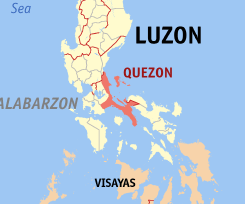 Major Marcelito Platino, Tagkawayan police chief, said in a report that the suspect was identified as Jerrie Florida, 43, a resident of the locality.

Report said police agents nabbed Florida after he was found carrying 15 fake antigen test results in an entrapment operation at the town center around 6 p.m.

The suspect also sold a falsified “barangay acceptance certificate” to an undercover police officer acting as a client.

The suspect pointed to a certain owner of a local computer printing shop as the source of spurious documents, police said.

Florida was detained and is facing criminal charges for falsification of public documents and violation of Republic Act 11332 or the Mandatory Reporting of Notifiable Diseases and Health Events of Public Health Concern Act.