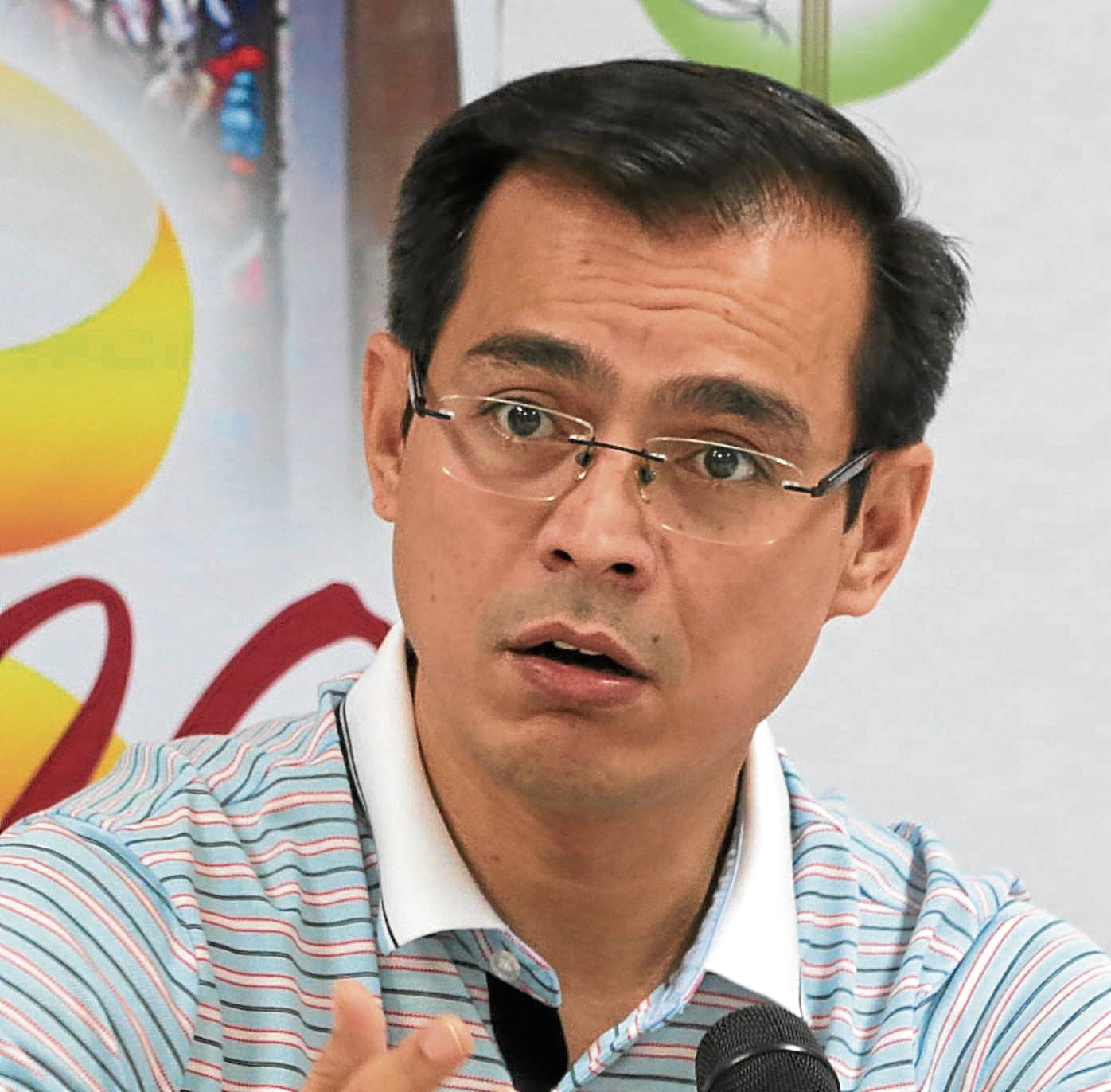 MANILA, Philippines — Manila Mayor Isko Moreno has once more assured the public that his focus on other important things rather than finding fault with past leaders does not mean letting them go free, adding that those who benefitted from plunderers will be held accountable.

But Moreno explained during an interview with News5’s Deretsahan on Tuesday that this would have to be done through the rule of law, insisting that if ever he gets elected as president in 2022, he does not want to be a vindictive one.

Aside from this, he also chided opposition forces who claim that he is supportive of both the Marcoses and President Rodrigo Duterte, saying that he would not want to do the bad things they have done — like harassing past officials.

(Those who rob, kill, and abuse their power would be held accountable.  But I do not want to be like them, who would just seek accountability from their political opponent, because what I want is to bring them to justice within the law, and in the eyes of the law.)

(I thought we do not want to harass people?  Then why do we do it?  So to cut the long story short, all those who stole, all those who abused their power — including those who benefitted — we will let the eyes of the law chase them.)

Moreno said he finds it ironic that they seek the rule of law but vow to get back on certain personalities if they get the chance to do so.

(It’s sad that they are crying for rule of law but they want also to do the same thing that the past officials did.  I do not want to abuse the powers of the president, because look right now, there are people detained who cannot be freed.  Why?  Because it was the orders of the president.  I don’t want that.)

“At ako, in my own little way, I would rather focus on task at hand,” he added.

And in terms of whether he is a secret candidate of Duterte, Moreno insisted that his past affiliation with the President should not be taken as a support, as he worked for the people and not for personalities.

“I did not vote for Duterte.  I voted for Grcce Poe, I stayed with Grace Poe, lubog na kami na kay Grace Poe pa ako […] When I was asked to serve again in the peace process, aba’y thank you very much.  Kahit papaano ay nakita ako na pu-pwede pa pala akong magamit ng estado,” he explained.

(I stayed with Grace Poe, we were in a sinking ship but I was still with Grace Poe.  When I was asked to serve again in the peace process, thank you very much.  Somehow I was seen as somebody whom the state can use.)

“Eh inoffer ko ang service ko, sige, okay ako (So I offered my service, I am okay with that).  Then I was asked again by President Duterte to serve in the government — I’m not serving Duterte, I’m serving you,” he added.

Moreno’s camp and the side of Vice President Leni Robredo — who is also running for president in 2022 — figured in a spat recently after Robredo admitted that part of her decision to run was anchored on Moreno’s seeming reference to the Marcoses.

This came after Moreno was misquoted to be supportive of former president Ferdinand Marcos’ family.  However, Moreno was asked if what would happen should Marcos’ son, former senator Bongbong Marcos, became president — to which he replied that historical revision may happen.

Moreno said in an interview with ABS-CBN News Channel last September 25 that the Marcoses would be entitled to revising history if Marcos Jr. gets elected.  But some interpreted it as him providing the family a chance to explain themselves.

Moreno took offense to Robredo’s insinuations and her supporters’ call for him to withdraw from his presidential bid — saying that as if only the elite has a chance to run for public office.