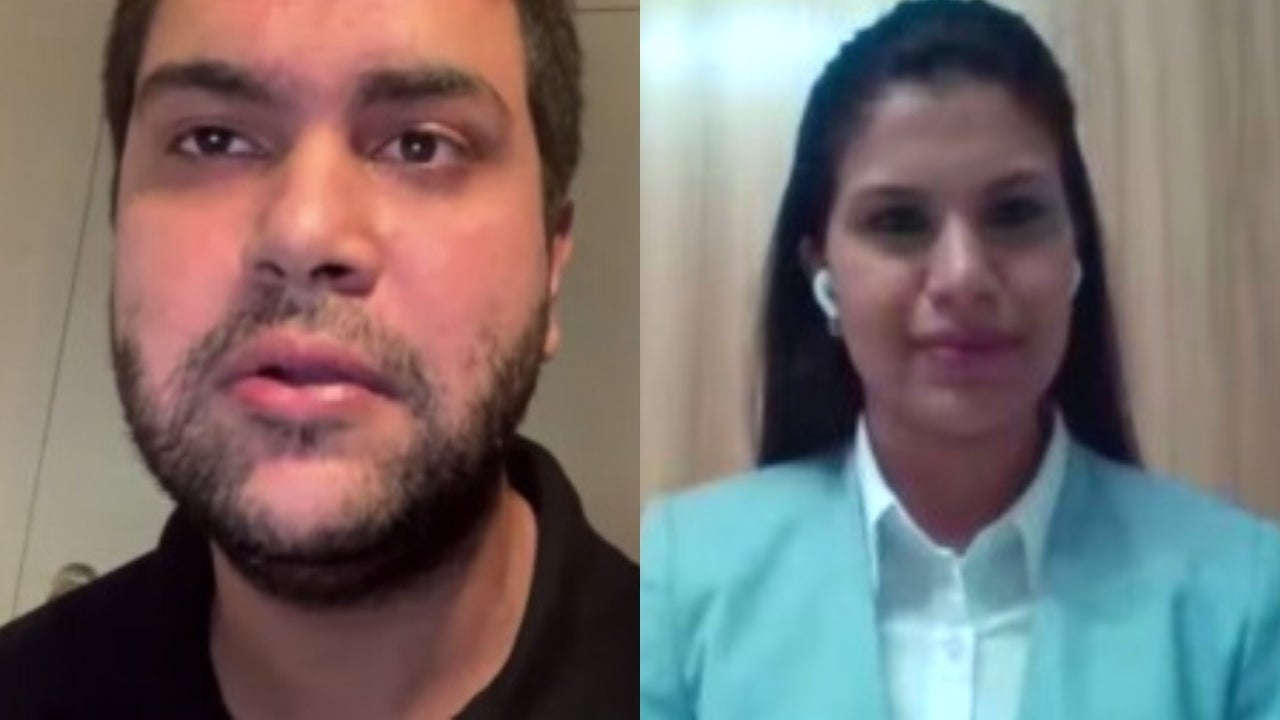 Senate blue ribbon committee chairman Senator Richard Gordon moved to declare Mohit and Twinkle Dargani in contempt and ordered their detention in the Senate. Mohit serves as corporate secretary and treasurer of Pharmally while Twinkle serves as the company’s president.

This developed after Senate Minority Leader Franklin Drilon made a motion for the committee to do so.

“Obviously, Mr. Dargani is refusing to comply with the subpoena..the same thing with Twinkle Dargani. They have legal defenses. I assume when we place them under detention until they comply…they will refuse and question this in court, let him question it in court but I move that Mr. Dargani and Twinkle Dargani be both declared in contempt for refusal to comply with the subpoena for the production of these documents,” Drilon said.

“Let Mr. Mohit Dargani question us in court. We are willing to stand by this…May I move that the two persons…be declared and be ordered to be detained in the premises of the Senate until they answer questions that we have raised on them by the production of the documents enumerated in the subpoena,” he added.

“[The] chairman supports it, I don’t think anybody in the committee will object to that. So ordered,” he said.

Gordon then directed committee director-general Atty. Rudy Quimbo to ask the Senate Sergeant-at-Arms to “put these people under submission” of the upper chamber.

Before the siblings were cited for contempt, Mohit said he was not refusing to submit the subpoenaed documents.

“It was the advice to us by our legal counsel,” he added.

Twinkle, in a previous hearing, invoked the data privacy and bank secrecy laws as well as the country’s corporation code when the panel asked for certain documents.

“We will check with our legal counsel whatever we can submit,” she said previously.

Among the subpoenaed documents were the company’s subsidiary ledgers, sales invoices or official receipts, and the summary list of sales.