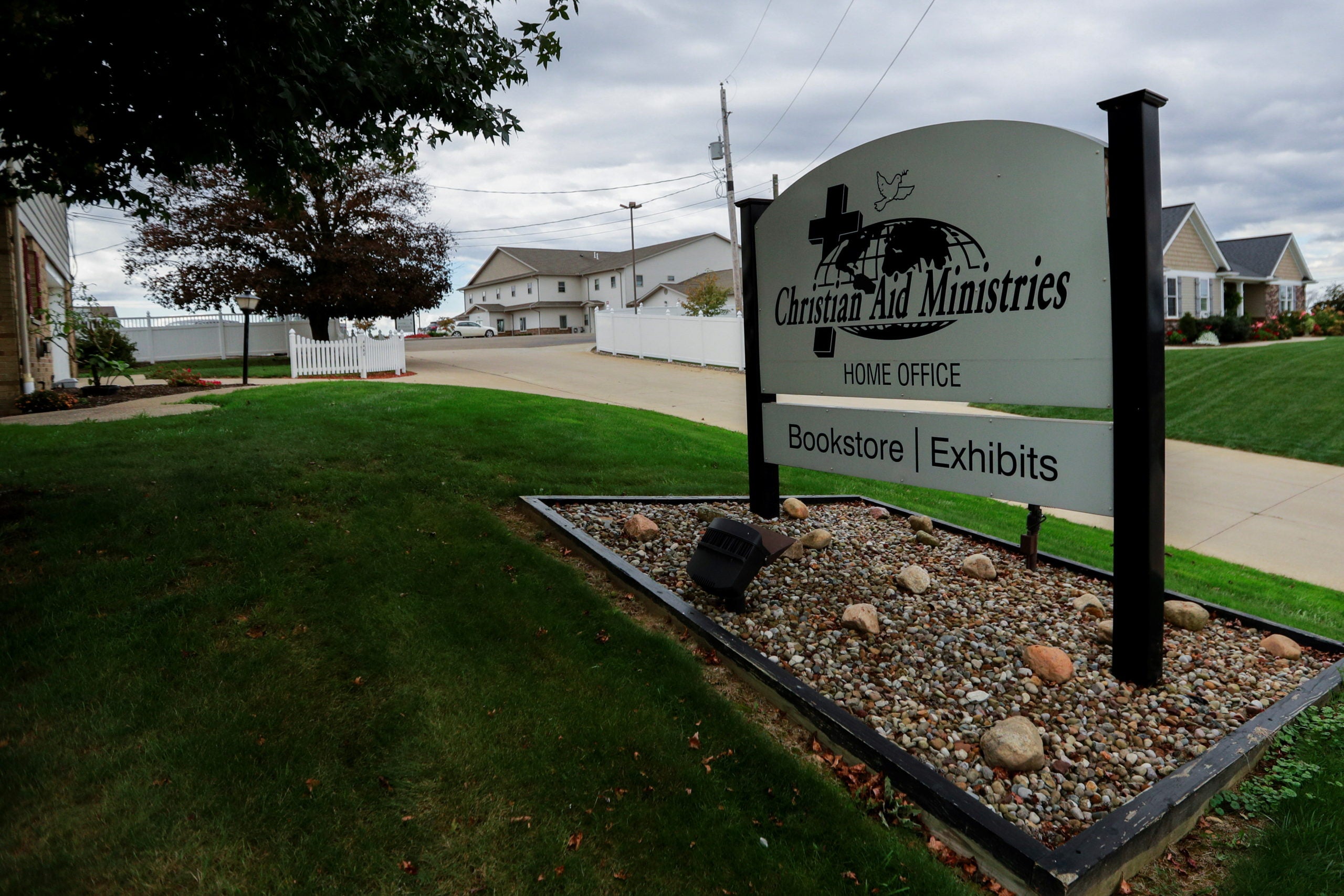 PORT-AU-PRINCE — A missionary group including 16 Americans and one Canadian were kidnapped in Haiti on Saturday while on a trip to an orphanage, the Ohio-based Christian Aid Ministries group said on Sunday.

“We request urgent prayer for the group of Christian Aid Ministries workers who were abducted while on a trip to visit an orphanage on Saturday, October 16,” it said in a statement, saying seven women, five men, and five children were taken.

Gang members kidnapped the group after they left an orphanage in the Caribbean nation, where violence has surged since the assassination of President Jovenel Moise in July and an earthquake in August, CNN and the New York Times reported earlier.

Christian Aid Ministries provided no information about where the group may have been taken or on efforts to free them, beyond saying “we are seeking God’s direction for a resolution, and authorities are seeking ways to help.”

U.S. Congressman Adam Kinzinger, an Illinois Republican, told CNN the United States must find the group and see if it can negotiate their release without paying a ransom or should use the military or police to secure their freedom.

“We need to track down where they are and see if negotiations – without paying ransom – are possible. Or do whatever we need to do, on a military front or a police front,” Kinzinger who sits on the House Foreign Affairs Committee, said.

Asked if it could confirm the kidnapping, a spokesperson for the U.S. State Department said only that it was aware of the reports, adding: “The welfare and safety of U.S. citizens abroad is one of the highest priorities of the Department of State.”

The Department had warned U.S. citizens on Aug. 23 against traveling to Haiti, the poorest nation in the Americas, citing the risk of kidnapping, crime, civil unrest, and COVID-19.