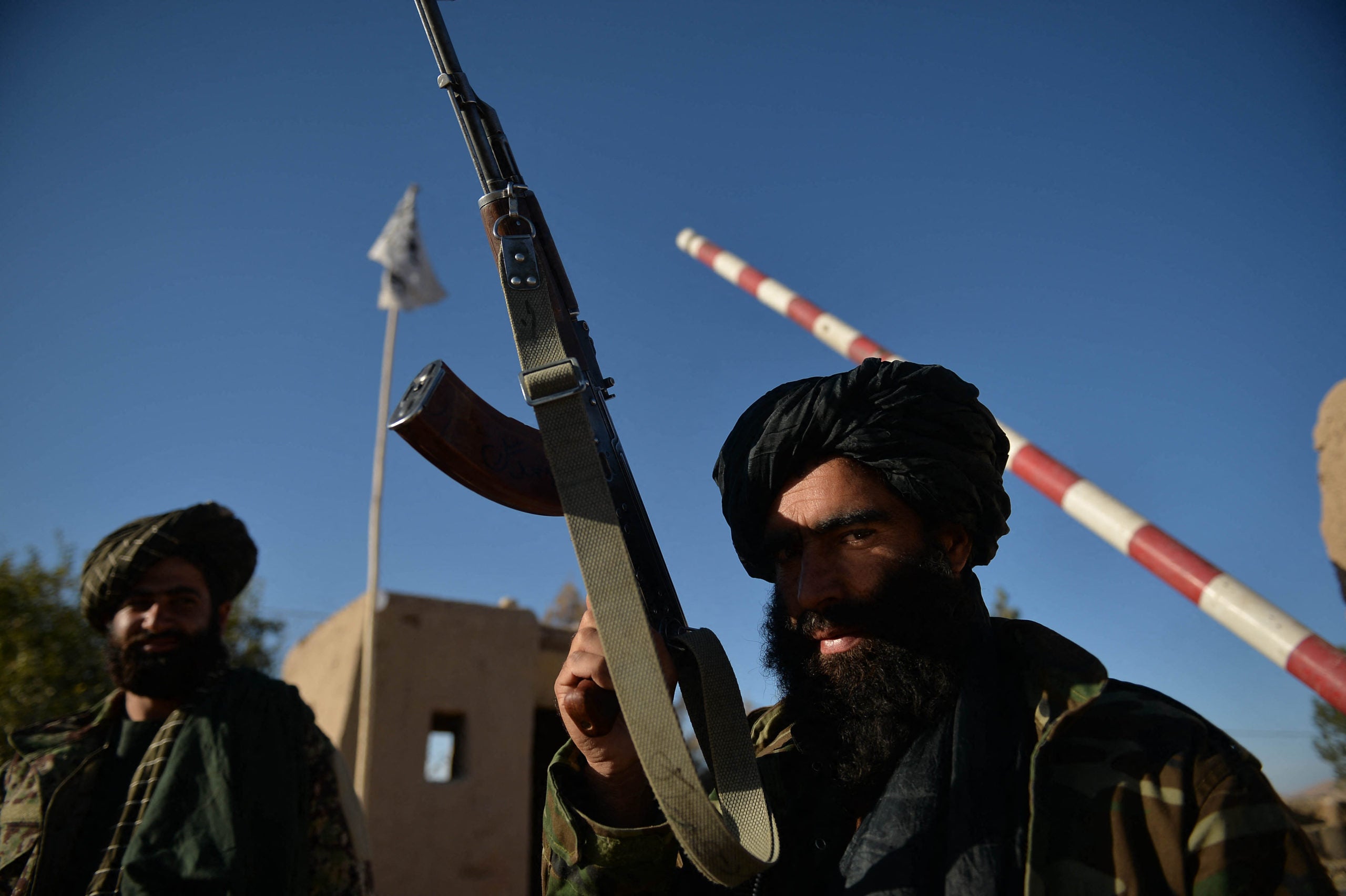 The new rulers of Afghanistan have been on a diplomatic offensive seeking diplomatic recognition as well as assistance to avoid a humanitarian disaster after they returned to power in August following the withdrawal of US troops.

The latest talks took place in the Uzbek border town of Termez, with the hardline Islamist group’s delegation led by deputy prime minister Abdul Salam Hanafi and Uzbekistan by his counterpart Sardor Umurzakov.

Termez is emerging as a hub for international humanitarian aid shipped in by air, as the ex-Soviet republic positions itself as a bridge to war-scarred and internationally Afghanistan.

The Uzbek foreign ministry said in a statement that discussions included “issues of trade and economic interaction, ensuring border security, cooperation in the field of energy, international cargo transportation, and transit.”

The UN refugee agency UNHCR said this week that three consignments of humanitarian aid would be airlifted to Termez in the near future before entering Afghanistan by truck.

Uzbekistan and next-door Turkmenistan have taken a pragmatic line on the Taliban’s re-emergence with both governments establishing direct channels with the group in recent years in order to secure cross-border infrastructure projects.

A third Central Asian country, Tajikistan, has eschewed official talks with the Taliban.

Earlier this week the Taliban held their first face-to-face negotiations with a joint US-EU delegation in Qatar, as Brussels pledged one billion euros ($1.2 billion) in aid for Afghanistan.

Cavusoglu called on governments to unfreeze Afghanistan’s foreign accounts to ease the growing humanitarian crisis but said Turkey was not yet ready to recognize the group.