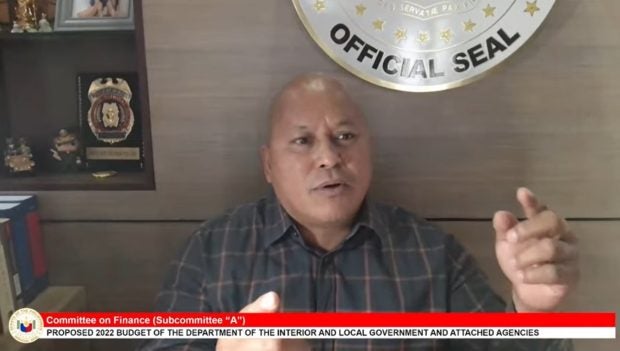 MARAWI CITY–Senator Ronald “Bato” Dela Rosa has vowed to ensure passage of the Marawi Compensation Bill if elected president in 2022.

Dela Rosa, who chairs the Senate’s special committee on Marawi, said he will seek an enhancement of the proposed compensation scheme for families who lost their properties during the five-month long siege in 2017.

He said he will work to increase the amount of compensation and expand the coverage to include not just damaged houses but also offer compensation for those who lost their livelihood.

It is still pending before Dela Rosa’s committee.

The House version follows the compensation scheme for human rights violation victims during the Marcos dictatorship, with the amount of award based on the severity of abuse one was subjected to.