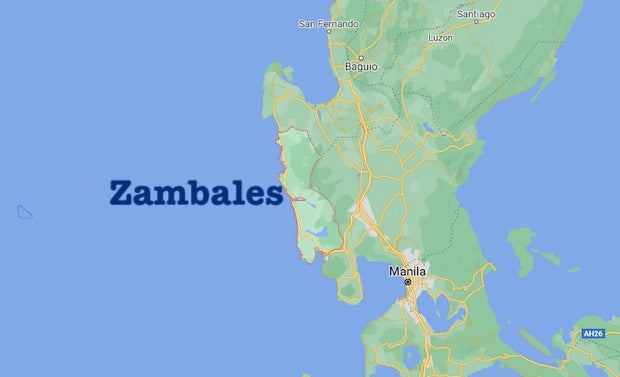 SAN ANTONIO, Zambales—Two members of rebel groups in this province have voluntarily turned themselves in to authorities on Friday (Oct. 15) as the government troops continued to intensify their campaign against communism.

Cardiño said Michael, a 22-year-old farmer in San Marcelino town, is an active New People’s Army member. His surrender was facilitated by the National Commission on Indigenous Peoples.

On the other hand, Sherly is a fisherman in Masinloc town and a former member of the rebel group Rebolusyunaryong Hukbong Bayan.

Read Next
La Union under state of calamity due to ‘Maring’
EDITORS' PICK
Rise to perfection: Spot on tiles for your stair risers
Step up your vlog game with vivo’s newest smartphone
COVID-19 cases in NCR, nearby provinces now going down — OCTA
NUSTAR Resort and Casino: Cebu’s next lifestyle and leisure gem
I’ll fight evil and misdeeds no matter what it takes—Guanzon on BBM party’s disbarment threat
Australian Open: Rafael Nadal beats Berrettini to reach final
MOST READ
Fully vaxxed nationals of non-visa required countries allowed entry to PH starting Feb. 10
Palace: Facility quarantine no longer required for fully vaxxed travelers starting Feb. 1
Leni mansplained? Abunda ‘interruptions’ stir own buzz
6 areas to be placed under Alert Level 3 from Jan. 28 to Feb. 15
Don't miss out on the latest news and information.