La Union under state of calamity due to ‘Maring’ 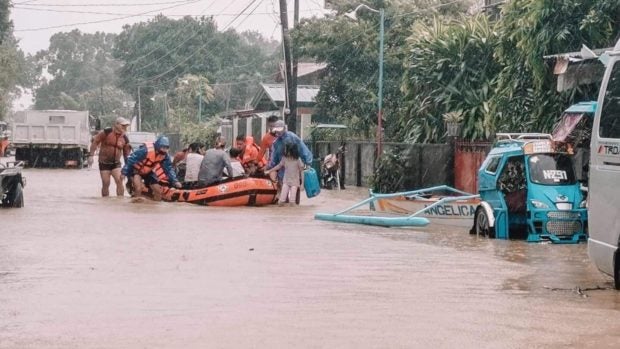 LAOAG CITY—The province of La Union was placed under a “state of calamity” due to devastating loss in agriculture and infrastructure caused by Severe Tropical Storm “Maring” (Kompasu).

The provincial government said that damage to agriculture had reached at least P369 million while initial infrastructure damage was pegged at P63 million when the storm ripped through the province earlier this week.

The declaration would allow the provincial government the authority to utilize its quick response fund to bring relief to at least 9,233 individuals who had been affected in at least 17 towns of the province.