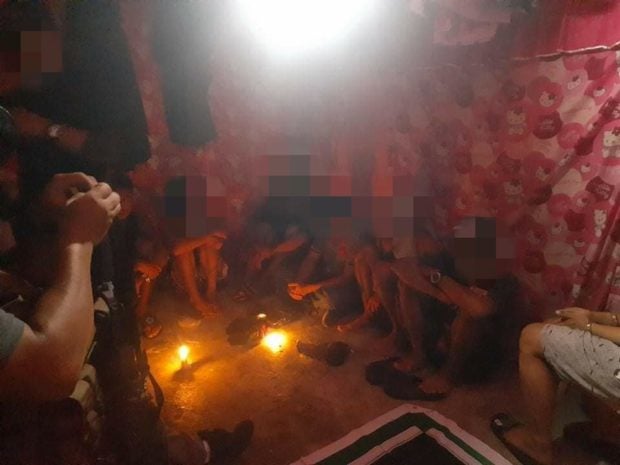 Cardiño said Arizo operates the drug den, while Salandanan and Tanamal are on the drug watch list.

Seized during the operation were four sachets containing the alleged shabu weighing 15 grams amounting to P102,000, drug paraphernalia, and the marked money.

The suspects were detained and will face charges for violating the Comprehensive Dangerous Drugs Act of 2002. INQ