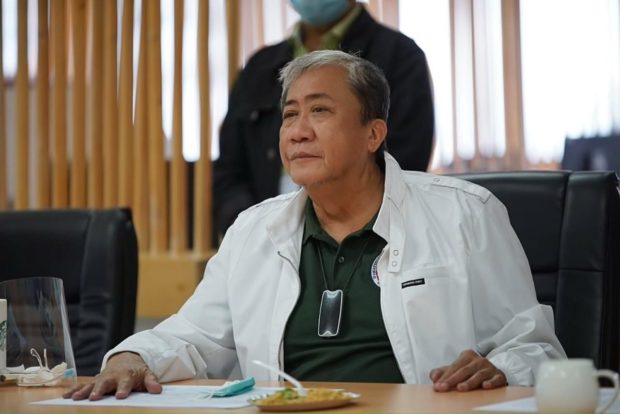 MANILA, Philippines  – The provincial government of Palawan formally recognized the efforts of Department of Transportation (DOTr) Secretary Arthur “Art” Tugade and the Philippine Ports Authority (PPA), under the leadership of General Manager Jay Daniel Santiago for improving mobility and connectivity in the province with the completion of three port projects.

Through Provincial Resolution No. 15884, series of 2021, the Sangguniang Panlalawigan of Palawan expressed its “sincerest gratitude” to Secretary Tugade and GM Santiago for the newly-completed Port of San Fernando in El Nido; the Port of Bataraza in Brgy. Buliluyan; and the Borac Port in Coron which was completed on 19 March 2021.

“Through the resolute leadership and political will of DOTr Secretary Tugade and PPA General Manager Santiago, the people of Palawan have now fulfilled its long-awaited dreams of enhanced connectivity and mobility across parts of the country and even the BIMP-EAGA region,” read the resolution signed by Palawan Vice Governor and Presiding Officer Victorino Dennis M. Socrates, and approved by Palawan Governor Jose Ch. Alvarez.

Tugade and Santiago’s support and commitment to the people of Palawan are manifested in their projects which aim to boost economic progress not only in Palawan, but the entire MIMAROPA region as well, the resolution further stated. 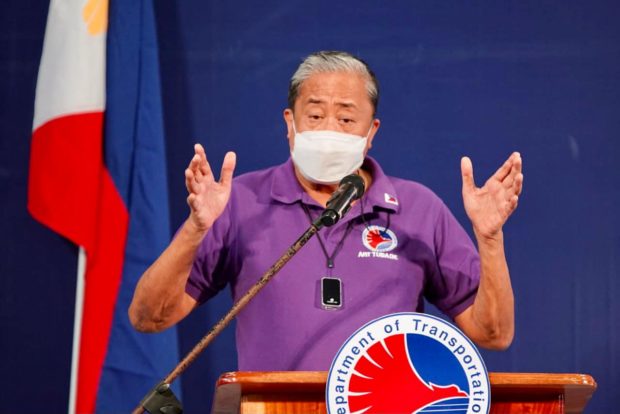