Search underway for teen boy who drowned in Laoag City 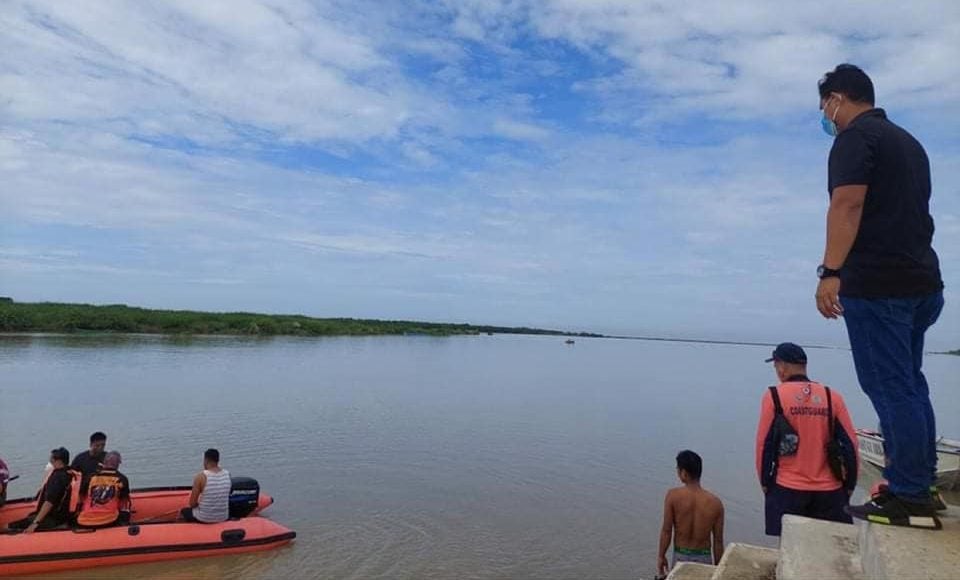 The search and rescue operations led by several teams from the public and private sectors started around 3:30 p.m on Tuesday, authorities said.

Technical Sergeant Carmelo Cambi, a rescuer from the Philippine Air Force, said the boy might have been swept away by the strong river current after Maring hit the province.

In Badoc, Ilocos Norte, the body of the 33-year-old woman, who also drowned in a swollen river, was retrieved Wednesday.

Her body was found in Balbaldez village, also in Badoc, or more than 200 meters away from Nagrebcan village, where she was seen last.

Read Next
Kuwait transgender woman jailed for ‘imitating opposite sex’
EDITORS' PICK
USAID Opportunity 2.0 calls for applicants for grants for out-of-school youth engagement
Legarda emphasizes role of ICC/IPs in nation building this IP month
DOTr to defend proposal to increase passenger capacity in public transport
Work-From-Home is here to stay and requires reliable logistics
Only 4,393 new COVID cases logged due to low number of tests
Hong Kong to further tighten COVID-19 travel restrictions
MOST READ
Bongbong says PH should modernize infrastructure to become Asia’s next logistics hub
Martires asks why he is being singled out over issues on releasing SALNs
Isko to critics after remarks vs Robredo: I’m sorry, this isn’t about Mr. Congeniality
PDP-Laban’s Cusi wing inks coalition deal with Reform Party
Don't miss out on the latest news and information.