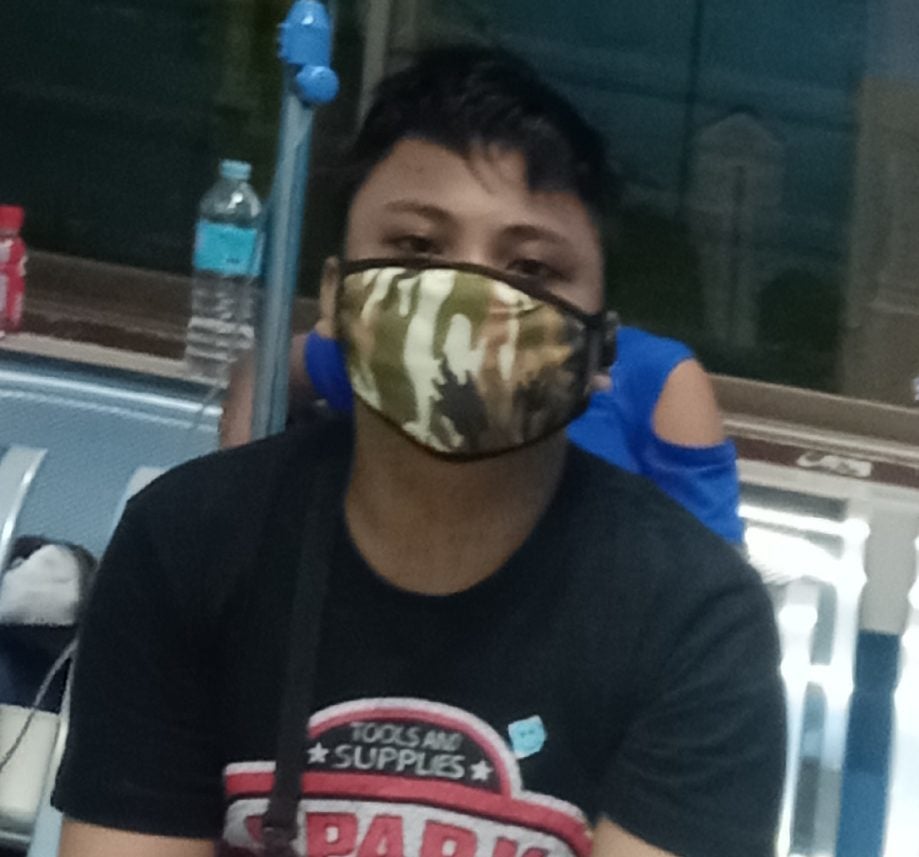 MANILA, Philippines — While Juan Dimata was undergoing chemotherapy for acute lymphoblastic leukemia at a hospital in Quezon City, he and his mother, Irene, followed an exhausting routine thrice a week.

From their house in Cavite province, they would ride in a van in Bacoor town to get to Lawton in Manila. From there, they would take a bus that would bring them to Philippine Children’s Medical Center.

After Dimata’s treatment, he and his mother would head home, sometimes reaching Cavite between midnight and 1 am.

There were also instances when they could not afford to go home so they would just sleep in the hospital. Irene and her son would occupy the vacant chairs outside the hematology department, using blankets as protection against mosquitoes.

“We just had to endure it because what’s important is that my son is OK and the doctors are available when he needs them,” Irene said.

The 16-year-old boy finished his chemotherapy sessions in March but he still needs to undergo radiotherapy that will cost up to P44,000.

Irene’s husband, Romulo, earns P8,000 a month as a truck driver while two of their five children work as service crew members to help out with the family’s expenses.

“I’ve been looking after Juan all the time because he might suddenly have a seizure … We are hoping to ask for an ample amount of help to cover the expenses of his radiotherapy,” Irene said.

Read Next
Face masks, shields clogging drains blamed for Baguio flood
EDITORS' PICK
Legarda emphasizes role of ICC/IPs in nation building this IP month
Work-From-Home is here to stay and requires reliable logistics
DOTr to defend proposal to increase passenger capacity in public transport
Hong Kong to further tighten COVID-19 travel restrictions
USAID Opportunity 2.0 calls for applicants for grants for out-of-school youth engagement
Only 4,393 new COVID cases logged due to low number of tests
MOST READ
Bongbong says PH should modernize infrastructure to become Asia’s next logistics hub
Martires asks why he is being singled out over issues on releasing SALNs
Isko to critics after remarks vs Robredo: I’m sorry, this isn’t about Mr. Congeniality
PDP-Laban’s Cusi wing inks coalition deal with Reform Party
Don't miss out on the latest news and information.