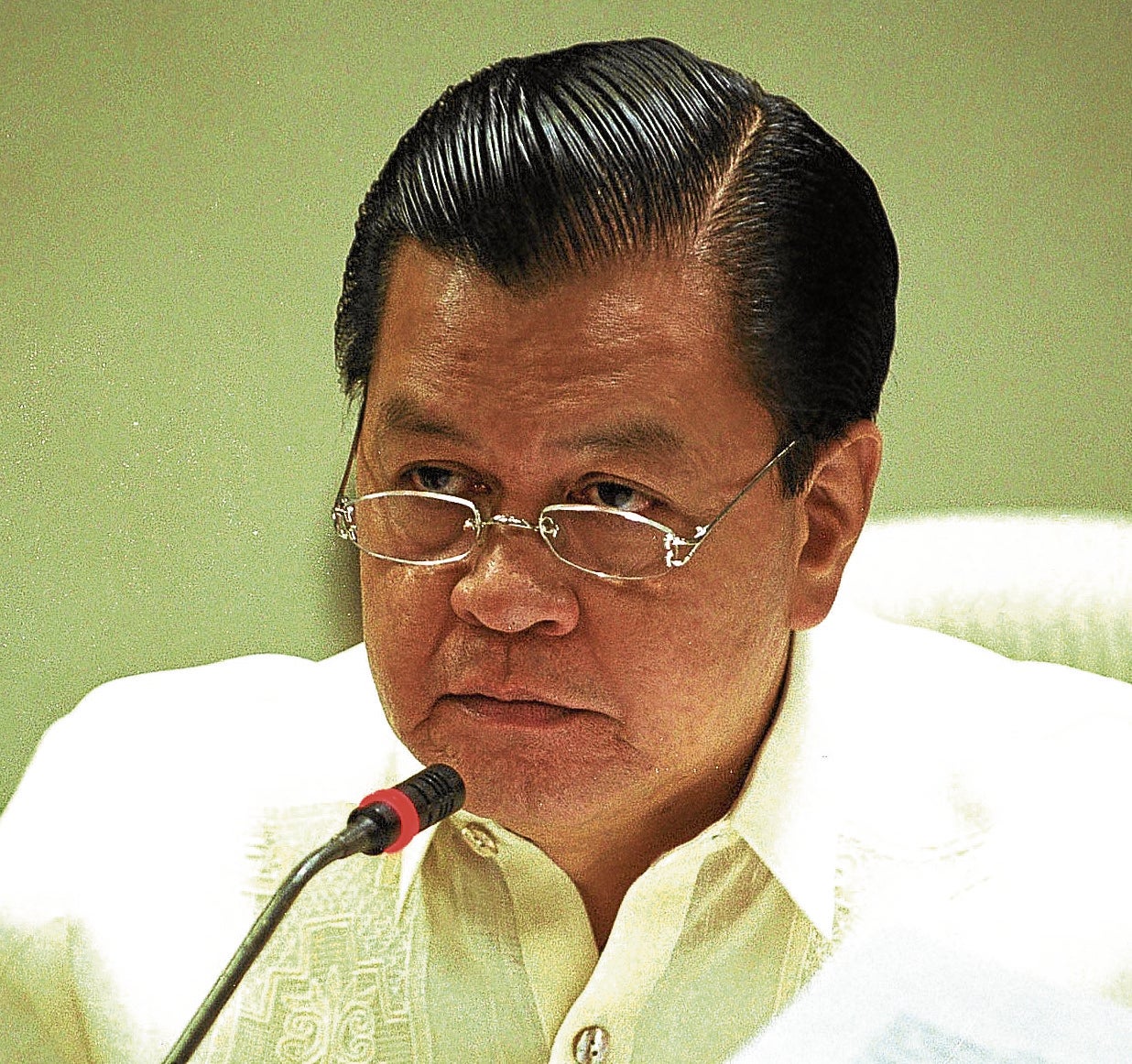 In a surprise announcement, De Castro said he would rather continue as a broadcaster although it wasn’t clear if he meant to return to his anchoring duties at the television network.

Earlier, Domagoso’s chief of staff Cesar Chavez tendered his resignation, telling the Manila mayor he had been offered an executive position at Manila Broadcasting Co. (MBC).

The double whammy occurred as Domagoso, Aksyon Demokratiko’s standard-bearer, was fighting off rumors of infighting within his camp as well as a backlash due to his criticism of Vice President Leni Robredo after the two parted ways following botched attempts to unify the opposition for the 2022 elections.

But the party’s campaign manager, Lito Banayo, said there was no truth to reports that Domagoso’s fledgling presidential campaign was wracked by internal feuds so early into the election season.

“That is pure canard,” Banayo said in a text message to the Inquirer, adding that Chavez had consulted him and the mayor about his decision to quit his post. “And we acknowledged that as broadcast journalism is his true love, we wished him well,” he added.

Chavez, in a Facebook post, also doused speculations that his departure was due to internal squabbles, saying he received the offer from MBC as early as March.

“I told Mayor Isko about the offer, and my intention to accept the same. Thank you, Yorme, for understanding and the chance to work in Manila. There are so many skilled and decent folk at city hall,” he said, adding that he “never regretted” serving as Domagoso’s chief of staff.

As for De Castro’s withdrawal from the Senate race to continue his career as a newsman, Banayo admitted that the former vice president was a loss to the party’s strength next year.

De Castro submitted his certificate of candidacy for senator only on Friday.

“We respect his very personal reasons for that change of mind and we wish him well. Aksyon Demokratiko will field another candidate in his stead within the week,” Banayo said.

He said De Castro had cited “personal reasons” for withdrawing, which he was not at liberty to disclose.

As for Chavez, Domagoso said he left for health reasons and to “attend to his family.”

The mayor also stepped back from his word war with Robredo, saying he was moving on and that the spat was “water under the bridge.”

Domagoso was blasted on social media last week by Robredo’s supporters after he called her out for changing her campaign color from yellow to pink, implying that the Liberal Party chair had abandoned her own party by running as an independent.

“If you’re offended, I’m sorry. I am not perfect. I am no angel,” he said during the forum.