MMDA has a new general manager 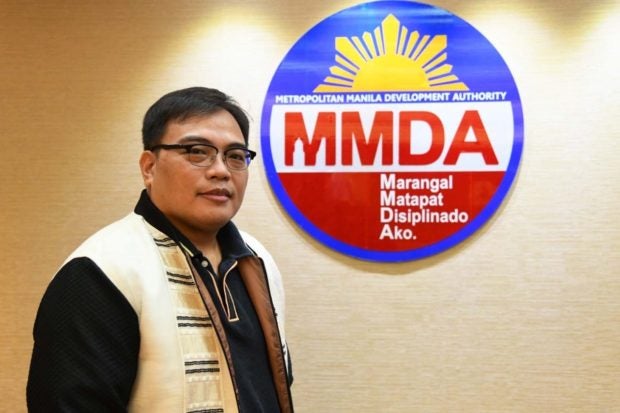 “Attorney Romando ‘Don’ S. Artes is the new General Manager of the Metropolitan Manila Development Authority,” the MMDA said in a statement.

Artes replaced Jojo Garcia, who resigned from his post to run as congressman.

Garcia on Tuesday, October 5, already filed his certificate of candidacy as a representative for Rizal Province’s third district.

Before serving as the new general manager, Artes also served as MMDA’s assistant General Manager for Finance and Administration.