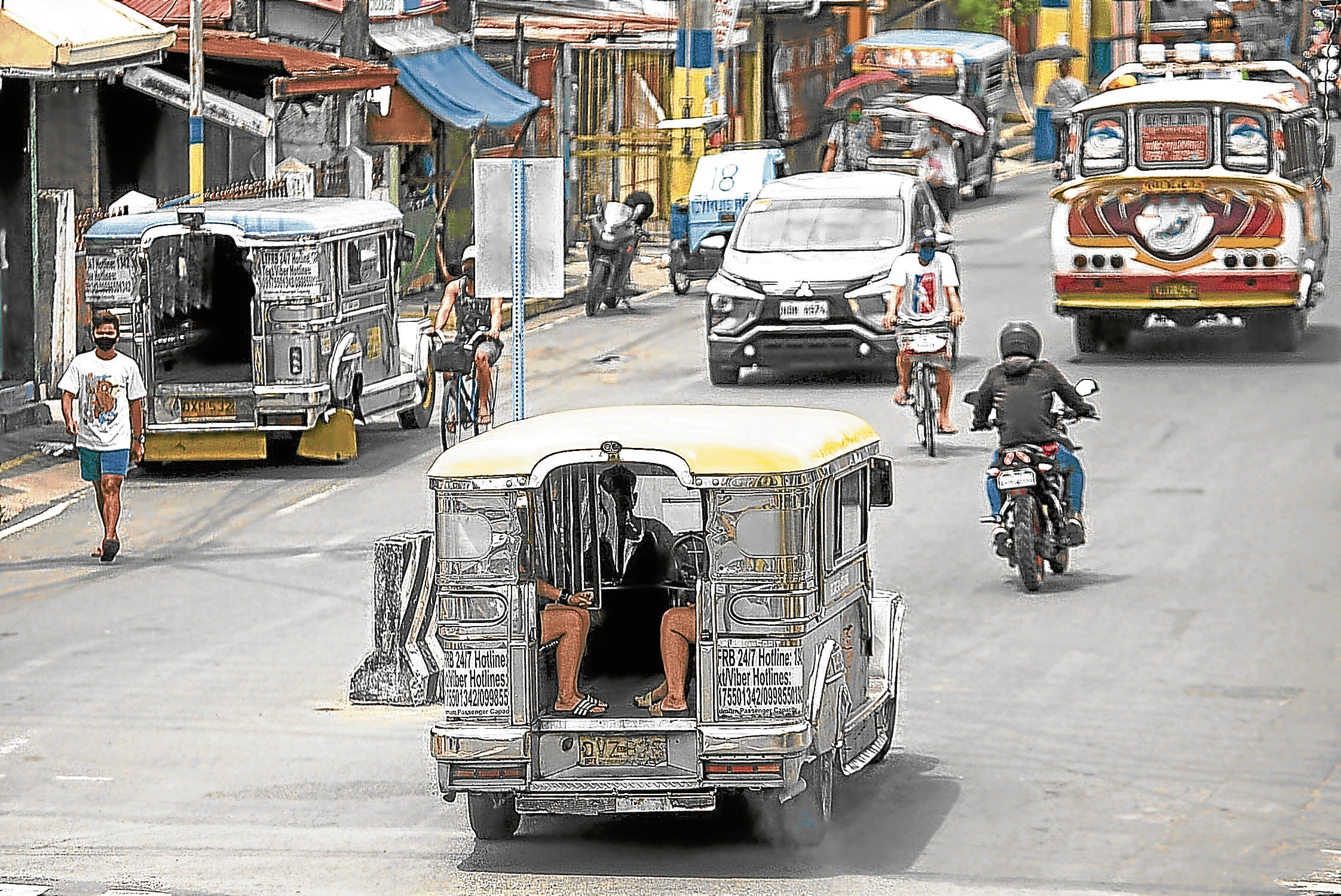 HIGHER FARE Commuters should brace for a hike in the minimum fare due to rising world oil prices. —INQUIRER PHOTO

MANILA, Philippines — Government agencies are studying the possible granting of cash or fuel subsidies to public transport operators and drivers amid the successive oil price hikes, which have spurred calls for a fare increase.

The Land Transportation Franchising and Regulatory Board (LTFRB) is waiting for a formal petition for a fare adjustment, which would be considered and balanced with the capacity of commuters to pay amid the pandemic, according to Executive Director Joel Bolano.

Bolano also said the LTFRB and Department of Energy (DOE) might provide more assistance to the public transport sector.

“We have discussed with the DOE if we could again provide cash or fuel subsidy again to help public transport operators and drivers,” Bolano said at the Laging Handa briefing.

If ever the fuel subsidy would be granted again, there is already a system in place for this as the government had provided this benefit before, he said.

Beneficiaries of the fuel subsidy program have cards from the Landbank of the Philippines, so rolling it out again would be faster, he said.

Rino Abad, director of DOE, said the department was waiting for the LTFRB’s decision on the proposed fare hike and could provide cash assistance to the public transport sector if this would be rejected or would be inadequate.

“If there will be no fare hike or if the fare hike will be insufficient, then we need to support cash assistance,” he said.

But it would also need to consult with the Department of Finance and Department of Budget and Management, which would be the ones to allocate funds for the program, he said.

Congress would also need to pass a law for this, he added.

Abad also urged the public to take advantage of discounts and rebates offered by the oil industry players, which have been offering promotions amid fuel price hikes.

At the same time, he advised them to manage how they consume fuel, which could involve cutting down the use of their private vehicles and taking public transportation.

He said the shortage of crude oil supply in the global market, which caused the oil price hikes, was expected to last up to the end of the year and could only ease in the first quarter of 2022.