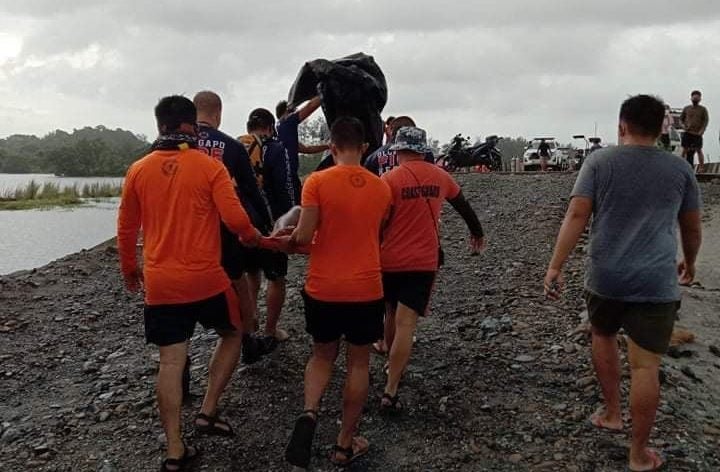 SAN ANTONIO, Zambales––The body of a man believed to have drowned after swimming in a river in San Felipe town was found Monday, Oct. 11.

Cardiño said Rivera and his friends went Sunday to Sabangan River to swim.

Strong river currents swept away Rivera, who went missing for hours until his body was discovered Monday.