Work, classes in some areas in northern Luzon suspended Tuesday due to ‘Maring’ 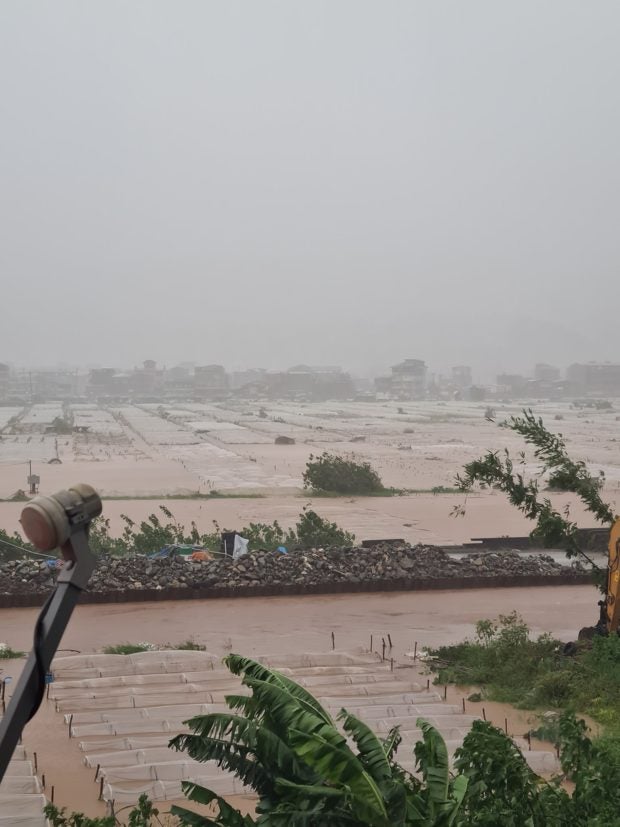 MANILA, Philippines — Classes and work in government offices in some areas in Northern Luzon were suspended on Tuesday due to the severe floods and rains brought by Tropical Storm “Maring.”

Here are areas that have declared no classes in all levels:

Meanwhile, the local government unit of the following areas declared work suspension in their offices:

The state weather bureau said that heavy to torrential rainfall is likely over Batanes, the northern portion of Cagayan including Babuyan Islands, Cordillera Administrative Region, and Ilocos Region due to Maring.

Pagasa said the center of “Maring” is now estimated to be at 170 kilometer West of Calayan, Cagayan, packing maximum sustained winds of 100 kilometer per hour (kph) near the center, gustiness of up to 125 kph, moving westward at 20 kph.

Pagasa hoists Signal No. 2 in 10 areas as ‘Maring’ intensifies