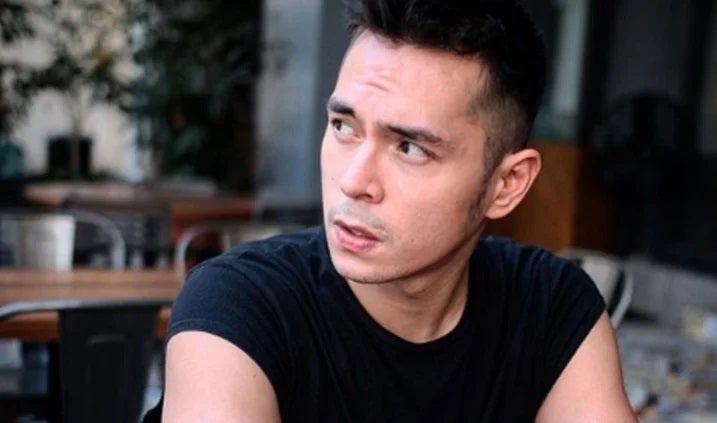 “The Mandaluyong police will file reckless imprudence resulting in damage to property against  actor Jake Cuenca mamaya (later) and accordingly, he is undergoing medical (examination) ngayon (now),” Bacay said in an interview on DZBB.

Bacay narrated that Cuenca’s vehicle hit a police patrol vehicle in Mandaluyong City at around 9 p.m. on Saturday.

The actor, however, drove off instead of stopping to check the damage.

(Police officers chased the vehicle up to Pasig City area, where it was confirmed that the driver was actor Jake Cuenca.)

(Our personnel needed to disable the vehicle during the chase and fired at one of the tires.)

A stray bullet, however, hit a driver of ride-hailing service firm Grab.

The driver, Bacay added, was brought to a nearby hospital and was last listed in stable condition.

(Upon inspection of Jake Cuenca’s vehicle, no illegal substances or any materials were found.)