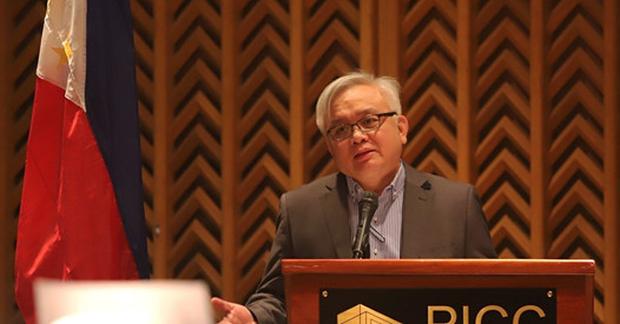 MANILA, Philippines — Those who would profess to “serve the people” because of their profound love for the Philippines should be the first to protect the human and civil rights of Filipinos, particularly their personal data.

This was the message of the National Privacy Commission (NPC) as it anticipated another surge in the collection and exploitation of personal data through information and communication technologies as well as social media ahead of the May 2022 elections.

In a televised online briefing, Liboro reminded key players that Republic Act No. 10173, or the Data Privacy Act of 2012, specifies how to make inviolable the privacy of Filipinos’ communication and correspondence, as mandated by the Constitution, and also has penal provisions.

He reminded political parties, candidates, social media networks, search engines, and telecommunication companies that they have obligations related to the handling of personal data.

He said they have to be transparent when they collect this information.

“The collection should not be done secretly and they should say what it is for and who the people can get in touch with, who their data protection officers are,” he said. There should be privacy notices, he added, and collected data should only be used for legitimate purposes.

“They need to ensure that there is legal basis for them to do it,” he said.

Moreover, there should be proportionality in the collection of personal data.

“They should only ask for the necessary information,” he said.

Liboro also called on the public to be vigilant and report to the NPC any practice that they believe to be a violation of their data privacy or similar to their experience.

In 2018, a former employee of the UK data firm Cambridge Analytica revealed that the company misused data it harvested from the social network Facebook.

The gathered data were allegedly used to influence voters in the referendum on the United Kingdom’s exit from the European Union as well as the US presidential election in 2016.

In the same year, Facebook informed millions of its users, including about 1.5 million Filipinos, that their data was compromised in connection with the Cambridge Analytica scandal.

Later that year, the South China Morning Post reported that the Strategic Communications Laboratories, the parent company of Cambridge Analytica, claimed on its website that it helped put President Duterte into office, a claim the Duterte administration later denied.