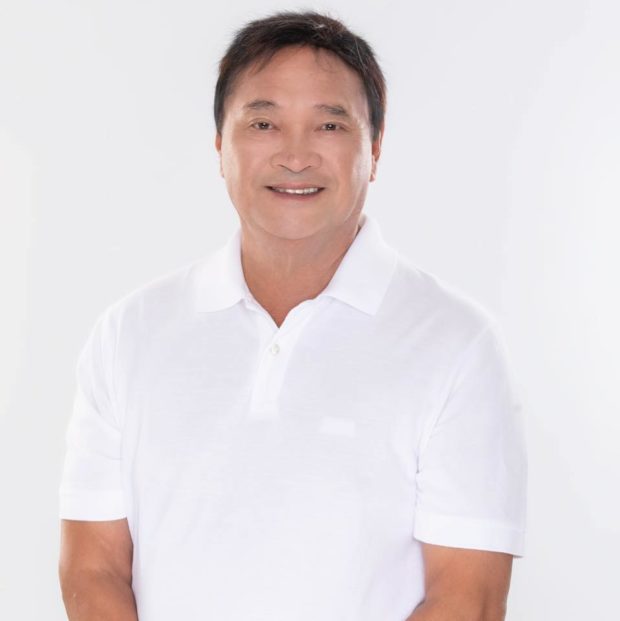 MABALACAT CITY, Pampanga––The former mayor in this city, known as the country’s longest-serving mayor under the 1987 Constitution, filed on Friday, Oct. 8, his certificate of candidacy (COC) for the 2022 mayoral elections.

Former Mayor Marino “Boking” Morales, who was mayor here for 21 years, from 1995 to 2016, filed his COC at the local Commission on Elections (Comelec) office with former Vice Mayor Christian Halili as his running mate.

While the 1987 Constitution and the Local Government Code of 1991 limit the term served by local officials to three terms or nine years, Morales skirted the rule. Varied circumstances and technicalities related to electoral protests filed against him had been decided to his advantage.

Due to the interruptions of his terms when the Ombudsman suspended him for six months in 1999 and when he turned over his seat to his vice mayor for 45 days in 2007, the Comelec and Supreme Court’s decisions allowed him to run for mayor until 2013.

Probably hoping to have Lady Luck by his side again, Morales sought reelection in 2016 and won by a 22,464 vote margin over his closest rival, incumbent Mayor Crisostomo Garbo.

Morales ran for vice mayor in 2019 but lost his bid to incumbent Vice Mayor Gerald Aquino.

Garbo and Aquino filed Thursday their COCs for reelection. INQ