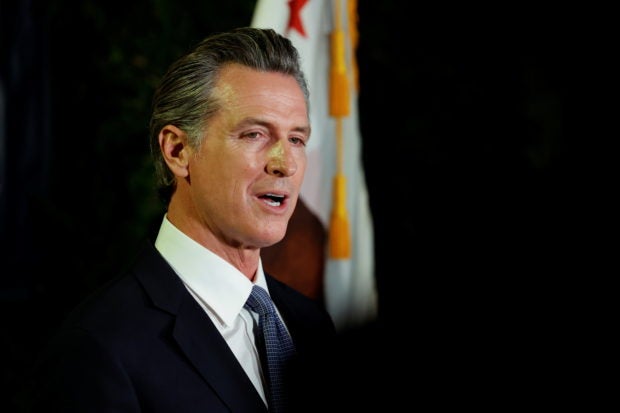 California Governor Gavin Newsom signed into law a bill on Thursday that prohibits “stealthing,” or removing a condom during sex without consent, making it a civil sexual battery offense.

It is the first anti-stealthing law in the country, the Sacramento Bee reported. The bill passed the Senate and the Assembly a month ago without opposition, Assemblywoman Cristina Garcia, the bill’s sponsor, said in a statement.

“I have been working on the issue of ‘stealthing’ since 2017 and I am elated that there is now some accountability for those who perpetrate the act. Sexual assaults, especially those on women of color, are perpetually swept under the rug,” Garcia said in a statement when the bill passed.

Garcia cited a study by Yale University that called stealthing “a grave violation of dignity and autonomy” and said cases affecting women and gay men were on the rise.

People found guilty of removing a condom without consent could be liable for general, special and punitive damages, the law states.