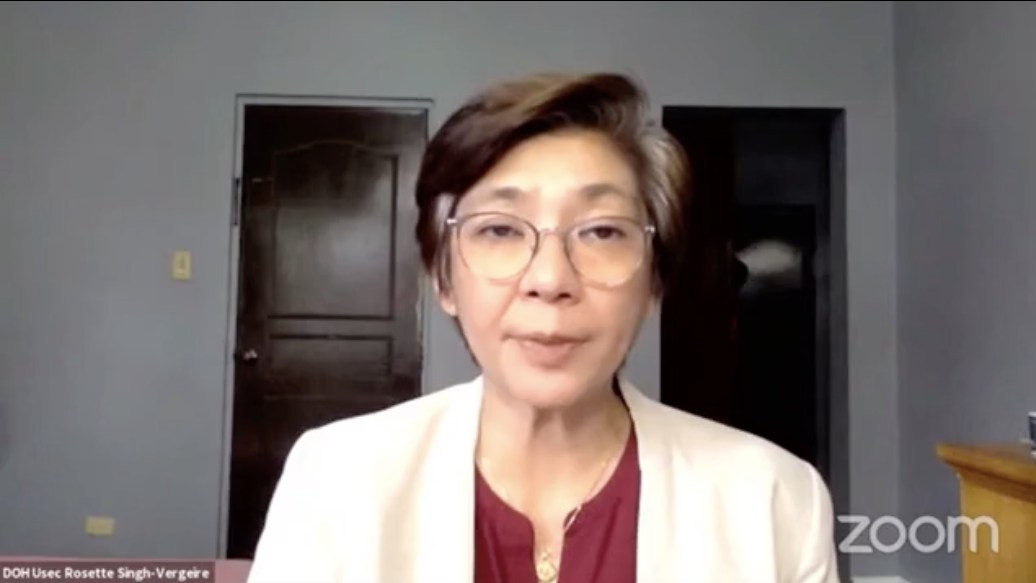 MANILA, Philippines — The P2.7 billion worth of “undistributed” medicines previously flagged by Senator Panfilo Lacson have already been provided to hospitals, the Department of Health (DOH) said on Friday.

“We would like to respond to the claim on the P2.7 billion undistributed medicines. We have already submitted our clarification to the Senate and have stated that we have implemented a majority of COA’s (Commission on Audit) recommendation from 2013 to 2020,” Vergeire told an online media briefing.

“Naidistribute na po ito sa ating mga hospital at nakuha na po ng ating mga kababayan (These were already distributed to hospitals and were received by our countrymen),” she added.

Vergeire was responding to the claim of Lacson that a syndicate in the DOH appears to be behind the overstocking of expired and near-expiration medicines amounting to P2.7 billion, including P2.2 billion in 2019 alone.

Aside from the issue of medicines, Lacson also surmised that the supposed syndicate may be involved in the alleged overpricing of ambulances procured by the DOH.

To recall, Lacson earlier disclosed that under the department’s Health Facilities Enhancement Program, ambulances with complete medical equipment were acquired at P2.5 million each, but similar ambulances were purchased only at P1.5 million each by local government units.

Vergeire however explained during the briefing that the ambulances bought by the DOH are categorized as type 1 and are fitted with major equipment, while those purchased by LGUs are only patient-type transport vehicles which are cheaper.

She added that the approved budget for type 1 ambulances was at P2.5 million per unit, but the DOH only procured them at P2.2 million per unit through competitive bidding.