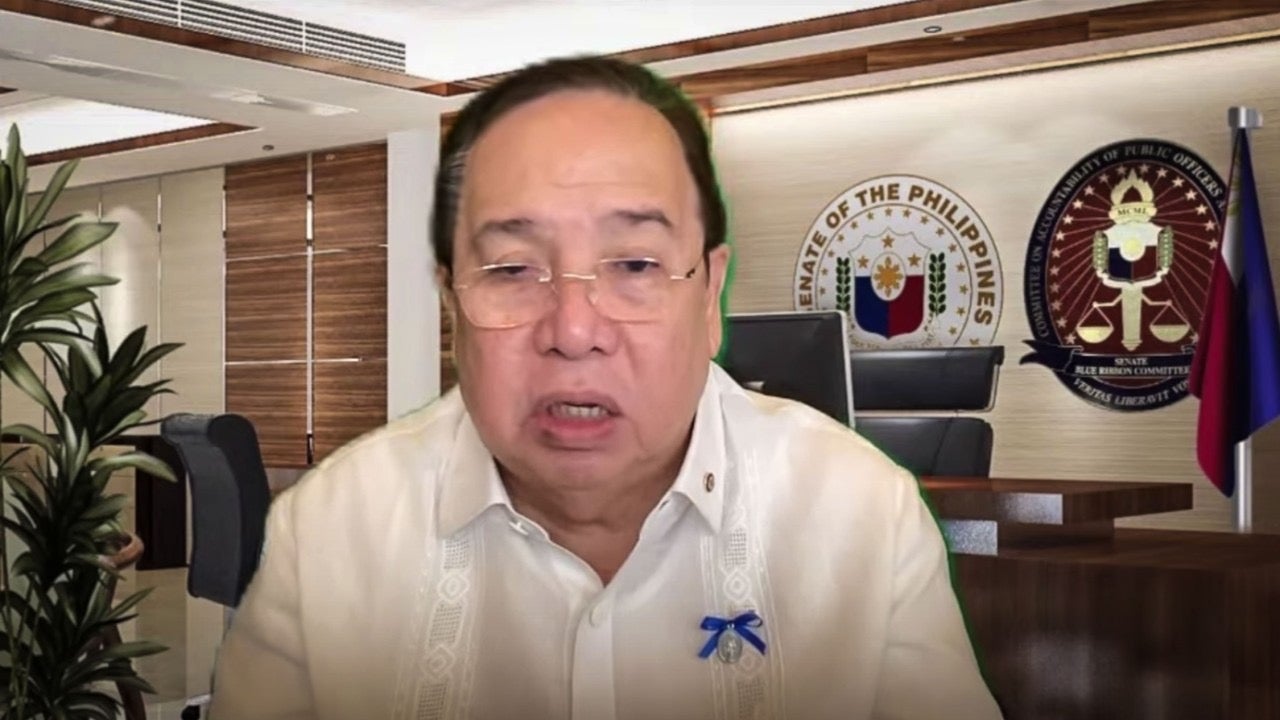 In a statement, the PRC said Gordon allocated his PDAF to the Department of Social Welfare and Development (DSWD) in order to fund some of its programs.

“The PRC faithfully submitted all its fund utilization reports to the DSWD Internal Audit Service (DSWD-IAS) to liquidate said funds as its implementing agency,” it added.

According to the PRC, the DSWD-IAS has audited the transactions between the DSWD and the PRC and issued a Certificate of Allowable Expenses “for all of them.”

“This means that all the PDAF of Sen. Gordon from 2004 to 2010 have been fully liquidated, accounted for, and audited, and expenses have been certified as allowable expenditures by the DSWD-IAS,” it added.

In a recorded address aired last Sept. 20, President Rodrigo Duterte accused Gordon of “co-mingling” P88 million of his PDAF with the PRC.

In response, Gordon surmised that Duterte is now bringing up the transfer of his PDAF, which happened years ago, because of his “anger” on the Senate.

The Senate blue ribbon committee, which Gordon chairs, is in the middle of an investigation into the government’s purchases of pandemic response items last year.

Gordon also denied that he pocketed any of his PDAF, even challenging Duterte to prove that he stole any funds.