WHO endorses first-ever vaccine against malaria 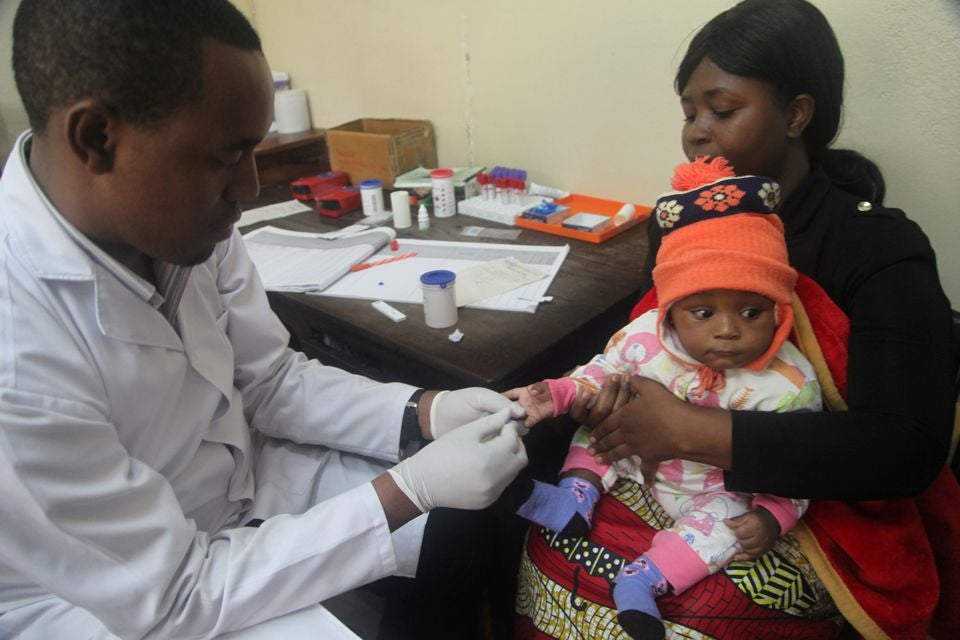 BIG STEP Even with only a 30-percent effectivity rate, the European Union says Mosquirix’s benefits outweigh its risks. —REUTERS

NAIROBI — The World Health Organization (WHO) recommended on Wednesday administering the only approved vaccine against malaria to African children, potentially marking a major advance against a disease that kills hundreds of thousands of people annually.

British drugmaker GlaxoSmithKline (GSK) spent 30 years developing RTS,S or Mosquirix, which has been used in a large-scale pilot program coordinated by the WHO following a decade of clinical trials in seven countries in Africa, where the disease is far more deadly than COVID-19.

Since 2019, 2.3 million doses of Mosquirix have been administered to infants in Ghana, Kenya, and Malawi. The majority of deaths caused by the disease are under age 5.

According to the WHO, an estimated 3.4 billion people in 92 countries—or nearly half of the world’s population—are at risk of being infected with malaria and developing disease.

In the Philippines, malaria is endemic in 58 out of 80 provinces with nearly 13 percent of the population at high risk, the WHO said. However, incidents of the disease in the country continue to decline with the Department of Health (DOH) declaring 60 provinces malaria-free in April this year.

The DOH is aiming for a malaria-free Philippines by 2030.

Malaria is caused by parasites transmitted to people by the bites of infected mosquitoes. Symptoms include fever, vomiting, and fatigue. While the disease is preventable and curable, it can also be fatal.

Mosquirix, the vaccine developed in Africa by African scientists, is the first and to date the only vaccine that has demonstrated capacity to significantly reduce malaria in young African children, the WHO said.

The vaccine’s effectiveness at preventing severe cases of malaria in children is only around 30 percent but the European Union’s drugs regulator approved it in 2015, saying its benefits outweighed the risks.

“Using this vaccine in addition to existing tools to prevent malaria could save tens of thousands of young lives each year,” said WHO Director-General Tedros Adhanom Ghebreyesus, referring to antimalaria measures like bed nets and spraying to kill mosquitoes that transmit the disease.“This is how we fight malaria, layering imperfect tools on top of each other,” said Ashley Birkett, who leads global malaria vaccine work at Path, a nonprofit global health organization that has funded development of the vaccine with GSK and the three-country pilot.

Another vaccine against malaria called R21/Matrix-M that was developed by scientists at Britain’s University of Oxford showed up to 77-percent efficacy in a yearlong study involving 450 children in Burkina Faso, researchers said in April. It is still in the trial stages.