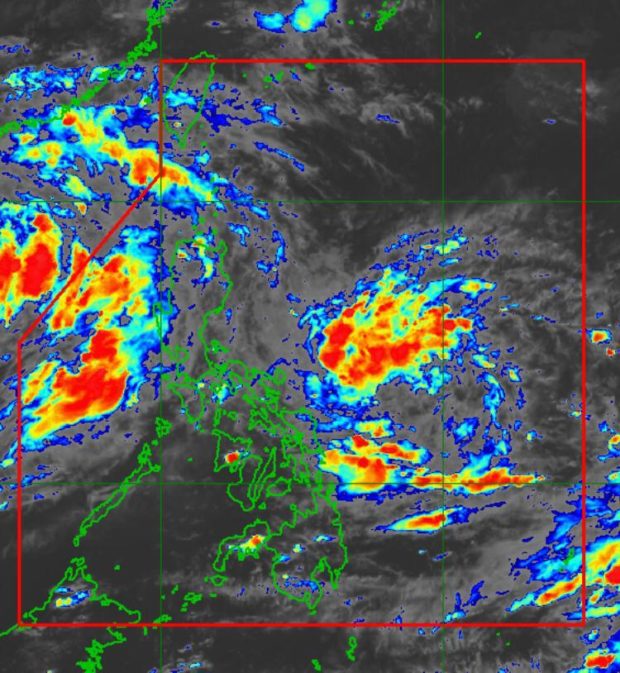 According to the state weather bureau, tropical cyclone bulletins about Maring would be issued starting 5 p.m. today (Thursday).

Based on the weather bulletin of Pagasa issued at 4 p.m., the center of the tropical depression was now located 505 kilometers east of Virac, Catanduanes. The tropical cyclone packs maximum sustained winds of 45 kilometers per hour (kph) near the center and gustiness of up to 55 kph. It is moving south-southeastward at 15 kph.

Meanwhile, Pagasa also said that the intertropical convergence zone (ITCZ) affects the rest of the country.

The rest of the country will have partly cloudy to cloudy skies with isolated rain showers or thunderstorms caused by the ITCZ, said Pagasa.