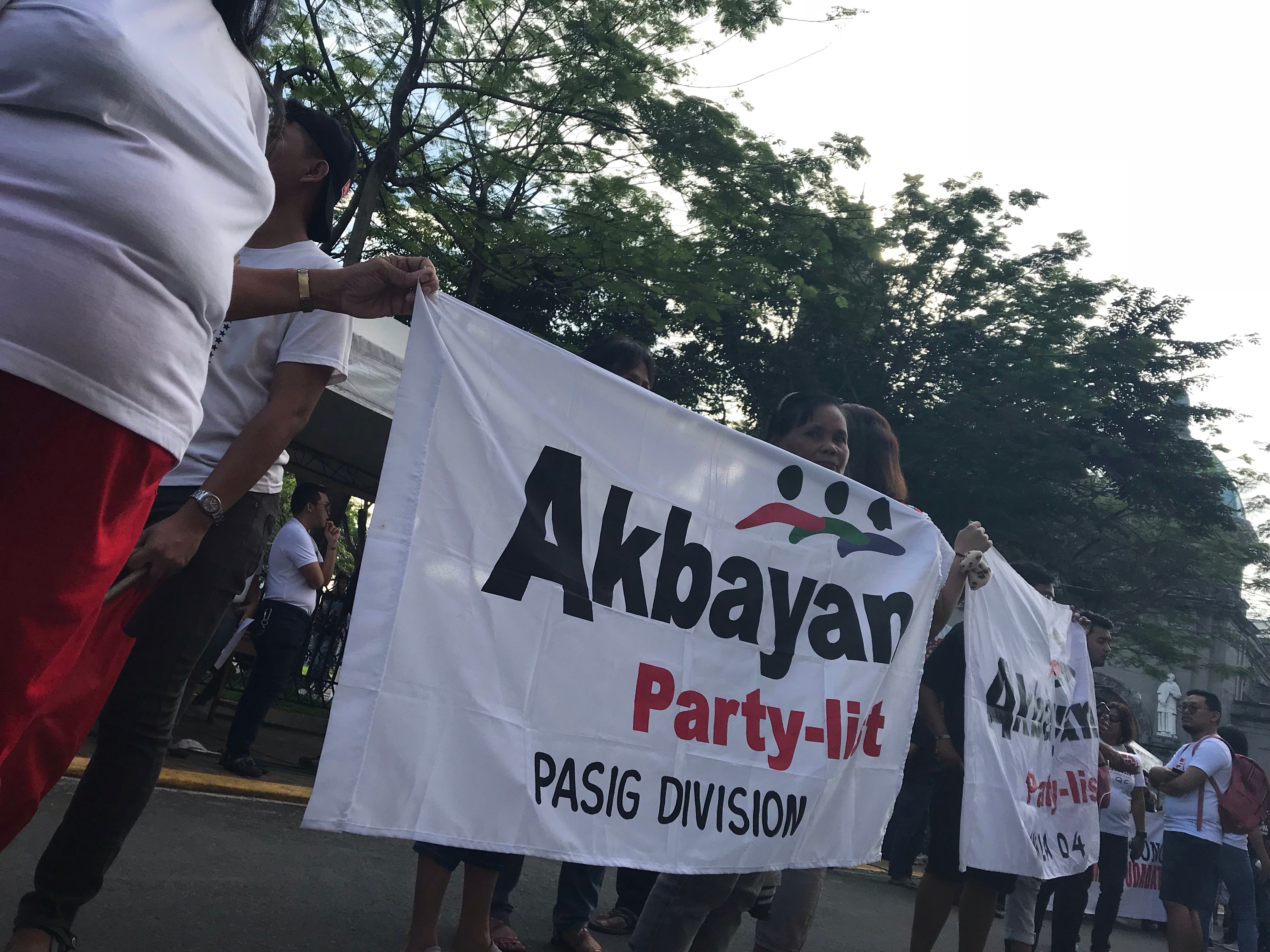 MANILA, Philippines — Party list group Akbayan has formalized its bid to return to the House of Representatives after filing its certificate of nomination and acceptance (CONA) for the party-list race in the 2022 national elections.

Former youth commissioner and the party’s first nominee Percival Cendena led the filing of Akbayan’s CONA before the Commission on Elections (Comelec) on Wednesday.  He was accompanied by one of Akbayan’s longtime members, Senator Risa Hontiveros.

In his speech, Cendena said Akbayan will try to return to Congress to take back the spaces that are allocated for sectors that lack representation, noting that the party-list system has been bastardized by big businesses and political clans capitalizing on opportunities.

(We will return and we can return to Congress to claim back the party lists.  For a long time now, we have seen the bastardization of the party-list system, where big businesses, traditional politicians, and political clans have already infiltrated groups that do not bring the true and original spirit of the party-list.)

(The party-list is for the people and masses at the fringes of society, that is why it is time for ordinary citizens and sectors to reclaim the spaces allotted for them.)