Gibo Teodoro to run for 2022 polls; asks netizens to pick post suited for him 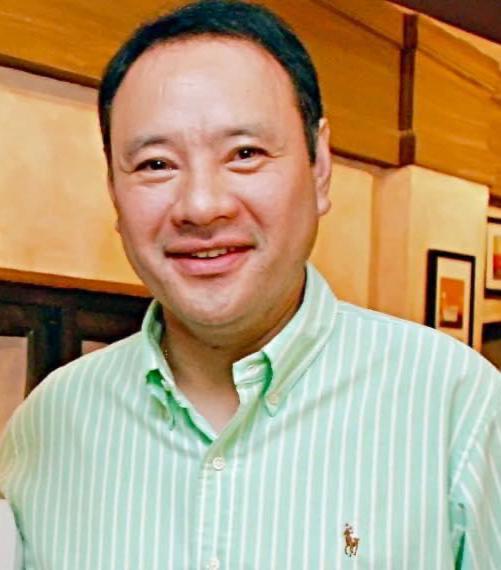 MANILA, Philippines — Former Department of National Defense secretary Gilbert “Gibo” Teodoro has hinted at possibly running in the 2022 national elections, although he has not made a final decision on what elective post he would vie for.

Posts from his official Facebook account on Tuesday showed the former presidential candidate in 2010 asking his supporters what particular position he should run for, in order to push his advocacy for a new Philippines.

(On your opinion, what post Gibo Teodoro should run for in the coming 2022 elections?)

He also shared screenshots of posts showing the late former senator Miriam Defensor-Santiago praising him for his integrity.

Prior to these, Teodoro released a video statement on his Gibo PH Facebook page, saying that he is looking to run as vice president or any other position where he can push for reforms that are on his mind.

“Ang plano ko ay ang [My plan is] Bagong Pilipinas para sa Bagong Henerasyon, and I wanted to do this, I want to do this as a public servant.  As a vice president so I can be free to advocate this, or whatever position I can best advocate the change that we need to create a new Philippines,” he said.

Last June, Teodoro’s name made headlines after he met with President Rodrigo Duterte’s daughter, Davao City Mayor Sara Duterte-Carpio, who was rumored to be making a presidential bid.

He was accompanied by his close ally, former Camarines Sur Rep. Rolando Andaya, who said that he was on his way with his “vice president” to meet their “president.”

But Teodoro said back then that Duterte-Carpio was not certain about running for president.  Recently, the Davao mayor filed her certificate of candidacy to seek reelection.

READ: Sara Duterte did not say she is certain to run for president, says Gibo Teodoro