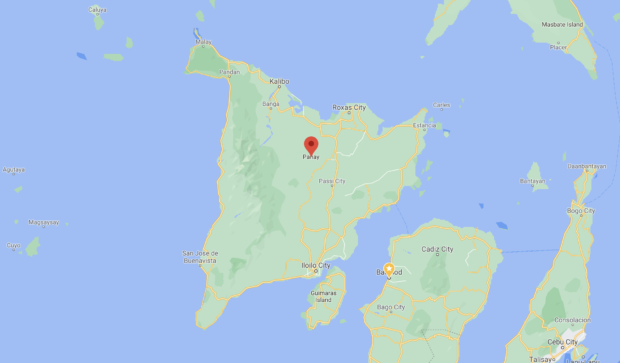 ILOILO CITY—Former officials on Panay Island are among those who are running in next year’s elections.

Former Antique representative Paolo Everardo Javier has filed his certificate of candidacy (COC) for his former post under the ruling Partido Demokratiko Pilipino–Lakas ng Bayan. He will be running against Antonio Agapito Legarda, brother of Antique Rep. Loren Legarda, who is running for his sister’s post.

In Iloilo, former representative Ferjenel Biron is running for his former post and seeks to replace his son Iloilo Rep. Braeden John Biron.

Bautista assumed the mayoral post in July 2019 after the Office of the Ombudsman ordered the dismissal of former mayor Cawaling from government service.

The Ombudsman had found Cawaling guilty of grave misconduct, gross neglect of duty, conduct unbecoming of a public official in relation to his failure to implement national laws and local ordinances protecting the environment and regulating construction activities on Boracay Island.

Cawaling has appealed the decision of the anti-graft court.