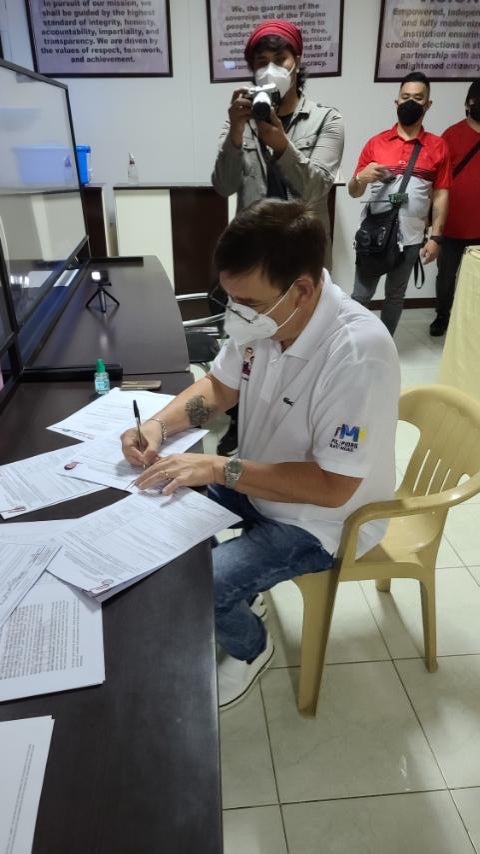 MANILA, Philippines — Senate President Pro Tempore Ralph Recto on Tuesday filed his certificate of candidacy (COC) to vie for a seat in the House of Representatives.

Recto said he is seeking to represent the 6th district of the province of Batangas and the lone district of Lipa City, the senator confirmed in a message to INQUIRER.net.

Currently, the House seat is occupied by Recto’s wife, Vilma Santos-Recto, who is said to be considering a Senate bid in 2022.

According to his profile on the Senate website, Recto was elected as senator in 2001, “becoming the youngest Senator of the 12th Congress at the age of 37.”