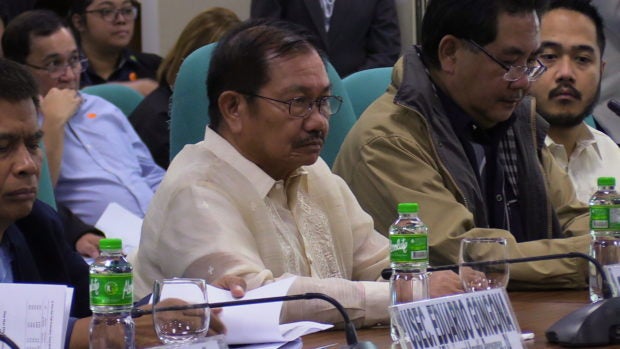 MANILA, Philippines — Emmanuel Piñol has resigned from his post as chair of the Mindanao Development Authority (MinDA) and left the ruling party PDP-Laban to seek a Senate seat in the 2022 elections.

In a Facebook post on Monday, Piñol said he had sent to his President Rodrigo Duterte his resignation, which would be effective on Oct. 5.

He would then run for senator under the Nationalist People’s Coalition, the party chaired by Senate President Vicente Sotto III, who had declared his vice presidential bid.

Piñol said his resignation from MinDA and departure from Duterte’s party did not mean he was “parting ways” or “turning his back” on the president.

“No, never. My personal relationship with the president is too deep,” he said, speaking partly in Filipino.

He thanked Duterte for giving him the opportunity to serve the people, saying that their friendship would remain “steadfast and will never be affected by politics.”

Posted by MannyPiñol on Sunday, October 3, 2021

Piñol served as agriculture secretary from June 2016 to  August 2019 before being appointed to head MinDA.