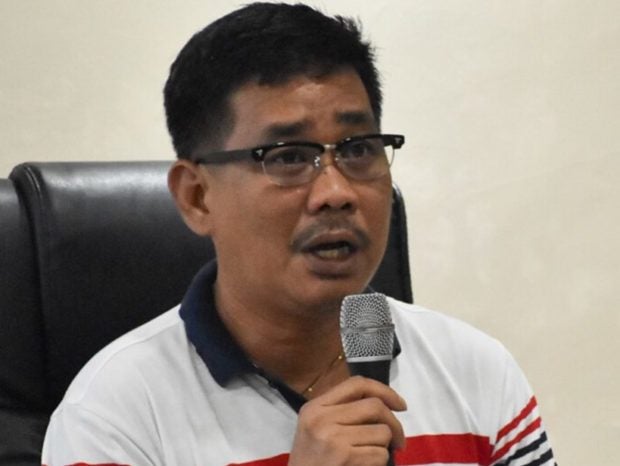 Dayan was joined by his entire slate, headed by reelectionist Vice Mayor Emmanuel Tiu Sonco, in the filing around 11 a.m. of the COCs at the office of the Commission on Elections.

The slate of Agda is running under the administration’s PDP-Laban.

Seven of the 10 city councilors seeking reelections with three others are new to the team, which includes an outgoing provincial board member and former political rival.

Vice Mayor Veronica Ramirez and eight incumbent municipal councilors joined her. All are affiliated with the PDP-Laban.

In Matag-ob, Leyte, the fight for the top two elective posts will be a contest between father and son tandems.

Michael and Bushi, who filed their COCs on Oct.1, have ruled the town for more than three decades.

“For 33 years, they have ruled our town, which remains poor and without much development. By running for mayor, I hope to have some developments in our town that had been left out by our neighboring municipalities in terms of development and progress,” Bernie said.