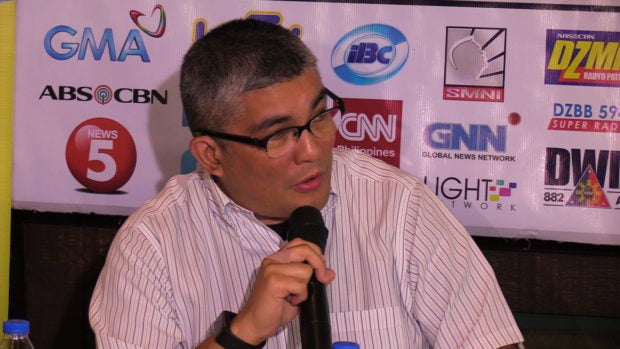 Larrazabal said he decided to run for public office to “serve as an option” to the people of the district.

“I have crossed the rubicon. I offered myself as an option to the people of the fourth district,” he said during a media interview after he filed his CoC at the provincial office of the Commission on Elections (Comelec), this city, at past 2 pm.

Larrazabal, who also served as Comelec regional director in Eastern Visayas from 2007 until 2009, said among his priorities, if elected, is the revision of some Omnibus Elections Code provisions.

He said he would propose legislation that would uplift the people in the district, composed of the City of Ormoc and the towns of Albuera, Kananga, Isabel, Matag-ob, Merida, and Palompon.

Larrazabal is from Ormoc City, whose mother, Adelina, served for a brief term as governor of Leyte. He will run under Nationalist People’s Coalition, Promdi, and the People’s Reform Party political parties.