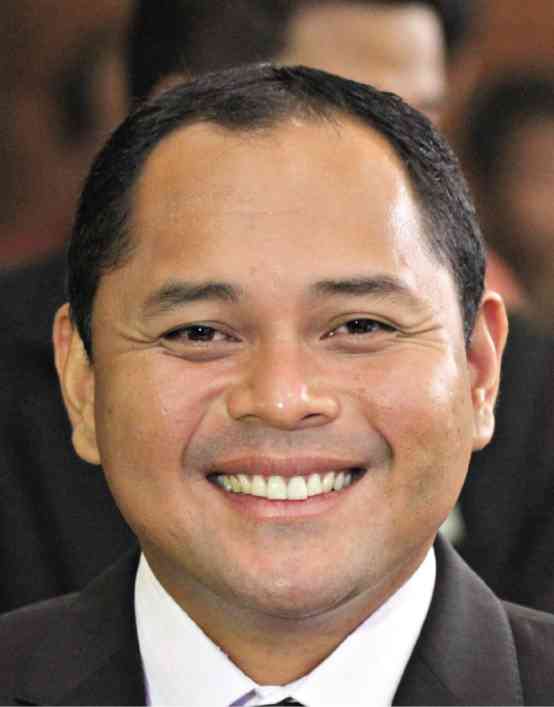 LUCENA CITY––Quezon Rep. David Suarez (2nd District) filed Monday his certificate of candidacy (COC) for re-election for a second term in the May 2022 polls.

Suarez submitted around 10:30 a.m. his COC at the Commission on Elections Quezon office at Lucena City hall accompanied by his wife, Anna Villaraza-Suarez, Alona (Alliance of Organizations, Networks, and Associations) partylist representative.

Suarez, 44, will run under the Nacionalista Party. He was the governor of Quezon province from 2010 to 2019.

Suarez gunning for re-election will put to rest the political talks in the province that he would return for his former post as the province chief executive to replace his father, Danilo, the incumbent governor.

“It seems that all eyes are watching my move. But this is it. I will return to Congress to continue my work as a legislator,” Suarez said in a phone interview.

He also vowed to continue his development projects and programs in the district that also includes Lucena City, the provincial capital.

There is no challenger against Suarez so far.

On Sunday, when Quezon Rep. Angelina “Helen” Tan (NPC, 4th District), the titular head of the opposition in the province filed her certificate of candidacy for the provincial governor, running against the elder Suarez, she was accompanied by the NPC candidates for congress in the province’s 1st, 3rd, and 4th districts but without the bet for the 2nd district.

The NPC’s congressional bets are reelectionist Rep. Mark Enverga in the 1st district; incumbent provincial board member Reynante Arrogancia, 3rd; and lawyer Mike Tan, Helen’s son, who will seek to replace her in the 4th.

The filing for COC started Oct. 1 and will end Oct 8.