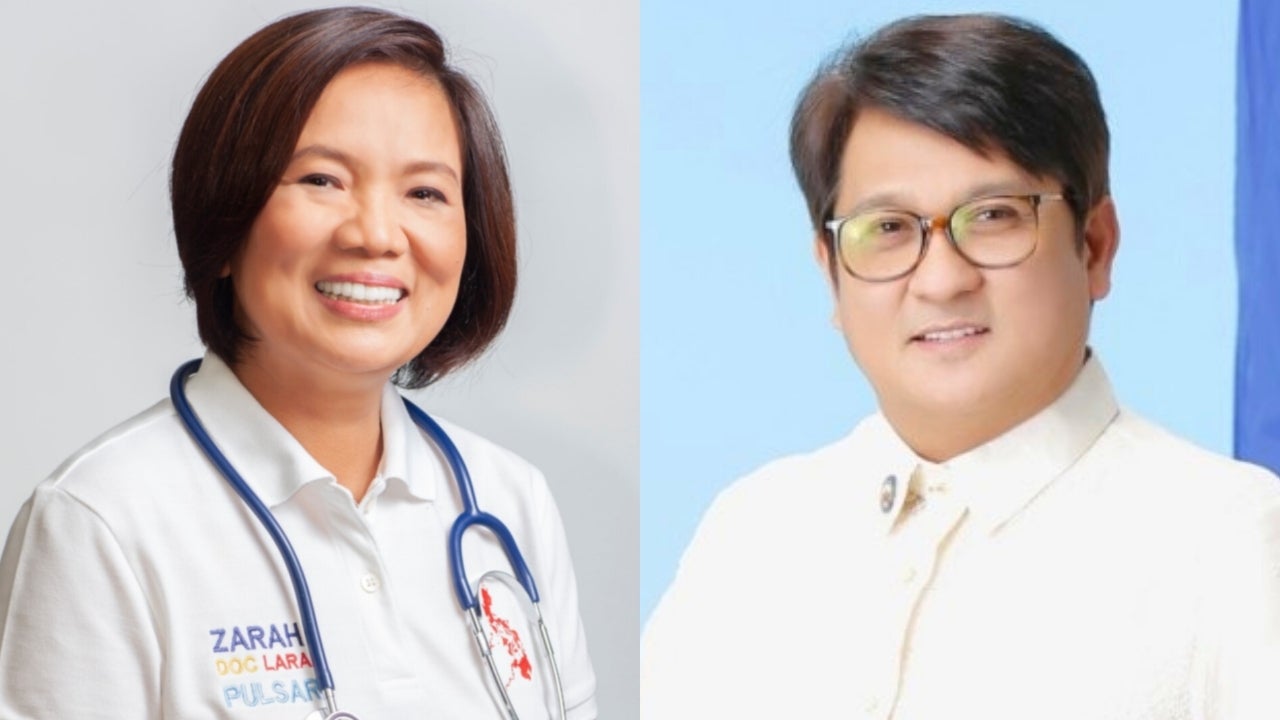 TUGUEGARAO CITY — The gubernatorial race in Cagayan has turned into a two-cornered fight between incumbent Governor Manuel Mamba and fellow physician Zarah Lara, wife of Representative Joseph “Jojo” Lara who also filed his certificate of candidacy (COC) to seek for reelection.

Lara, a 54-year-old medical doctor, has filed her candidacy for governor on Sunday (October 3) at the Commission on Elections provincial office in this city.

Lara is hoping to end the term of Mamba, who is eyeing a third consecutive and final term as governor.

Her husband Rep. Lara filed his COC for reelection as congressman of the third district.

The incumbent congressman is the regional head of the political party.

Husband and wife are running under the Partido Demokratikong Pilipino-Laban, under Energy Sec. Alfonso Cusi’s wing and President Rodrigo Duterte.

Congressman Lara, speaking in behalf of his wife, told reporters that Zarah is the “binding force” of his family and their construction business years back.

“She is constant reminding me to have healthcare as one of the priorities since I started serving as congressman. She is always there. This is a beginning of a history,” he added.