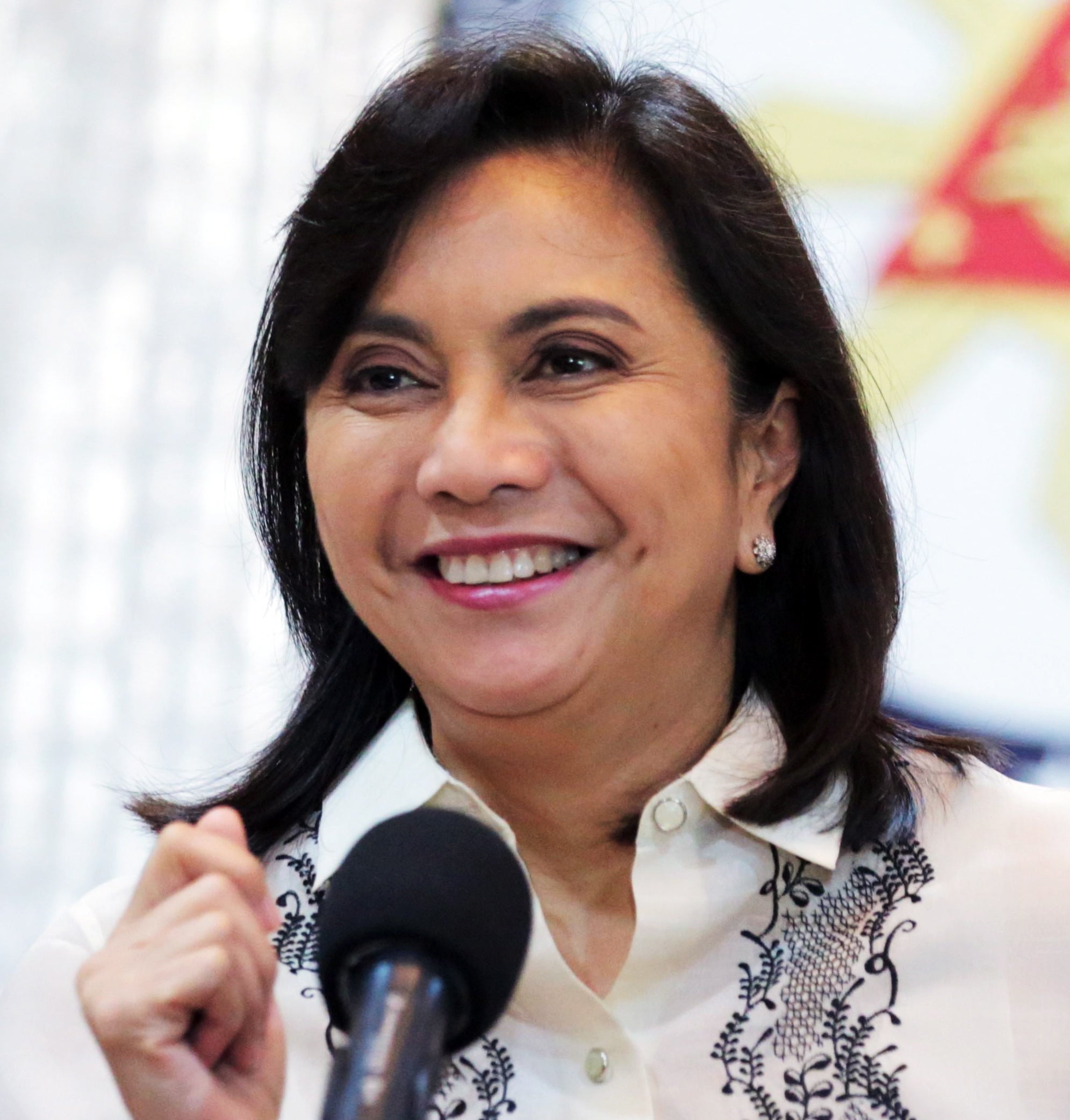 Opposition coalition 1Sambayan on Thursday formally named Vice President Leni Robredo as its presidential candidate for the 2022 elections despite her continued silence on whether she would seek the top post.

The coalition, which boasts at least 3 million members both here and abroad, believes that there is only a slim chance that Robredo will decline its nomination. “We therefore ask VP Leni to accept our endorsement to lead the Filipino people in these difficult times in our history,” 1Sambayan convener and retired Supreme Court Senior Associate Justice Antonio Carpio said at a press briefing.

Today is the first day of the official weeklong period for the filing of candidacy for the 2022 elections.

In a statement, the Vice President thanked 1Sambayan for its trust and urged it, along with the Filipino people, to continue praying with her so that “our decision will be what is best for the country.”

Robredo said she believed that her decision to run for president, if ever, “must not be driven by ambition or by the urging of others,” and “must come from within, after discerning all the considerations and deeply analyzing the current situation.”

“The job of the president is daunting,” she said. “It means several responsibilities and obligations. The lives and futures of Filipinos are at stake here.”

Carpio said 1Sambayan’s decision was based on such criteria as integrity, competence, track record, patriotism, vision for the country and “winnability.”

But he disclosed that while Robredo topped the coalition’s internal survey, the conveners did not reach a consensus to nominate her as its standard-bearer.

Earlier, there was talk that the coalition was divided between backing Robredo or Manila Mayor Francisco “Isko Moreno” Domagoso, who announced last week that he would run for president.

“We were not able to get a consensus, but there was a preference, majority, for Leni,” said Carpio. “We decided by an overwhelming majority.”

He did not reveal how the votes were split.

The others represented sectors, such as migrants and the youth.

Carpio said that despite the differences in social, political and religious beliefs among 1Sambayan members, they have agreed on one presidential candidate to oppose the Duterte administration’s own.

“We believe that the nation cannot survive another six years of gross mismanagement of the government and of the economy, plunder of public funds, violation of human rights and the destruction of our democratic institutions,” he said.

Carpio said 1Sambayan saw only a “remote possibility” that Robredo would not run for president but was prepared to reconvene if she decided to decline the nomination.

He said the “unity talks” with other opposition candidates were continuing even if Domagoso and Sen. Manny Pacquiao—two candidates that 1Sambayan earlier considered as presidential nominee—had declared their intention to seek the presidency.

“The unity talks will continue even if we have chosen VP Leni already,” Carpio said. “We live in a democracy, so we really cannot prevent anyone from running for president. All we can do is show them that we have a big group that is supporting one candidate.”

According to Carpio, 1Sambayan is unperturbed by Robredo’s low ranking in the latest survey by Pulse Asia, which showed Davao City Mayor Sara Duterte as the top pick for president.

“Historically, those who were ahead in surveys at this time of the year lost the elections,” he said. “It’s very early to rely on surveys right now.”

Robredo believes that the only way for the opposition to succeed is to field only one candidate. She has repeatedly said she could wait until the 11th hour to make her decision while she worked at unification.

But her attempts to forge the broadest coalition have yet to bear fruit.

The clamor for Robredo to run for president grew louder on Thursday with a newly formed group of veterinarians and pet lovers adding its voice to it.

Is it because Robredo, carer for the pug Rocco, is a known pet lover herself?

In part, yes, said the coalition Vets for Leni. But more importantly, said its members, they believed in her brand of governance, and that she could lead the country out of the COVID-19 pandemic.

“The great care and concern VP Leni has shown throughout her leadership has inspired many to help others,” they said. “As she continues to call on Filipinos to act, we too rise to the occasion … and now our group is just one of the many who have expressed support for her.”

Dr. Robert Lo, head convener of Vets for Leni, said they admired Robredo’s coolness even in the face of constant hostility from the Duterte administration.

“I was also surprised to hear that Leni has several silent supporters among the professionals,” Lo said. “We came together because we wanted to stop this six-year disaster that President Duterte left us with.”

Among others, they are planning free online consultation for pets, vaccination and spaying, and—when the time comes—campaign materials featuring their furry friends.