PAREx to cut travel time from 2 hours to 15 minutes 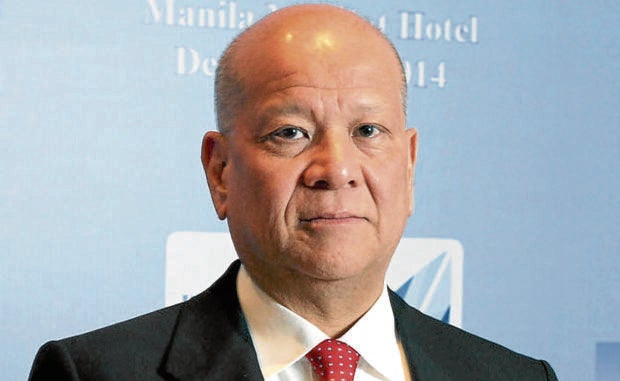 MANILA, Philippines — President Rodrigo Duterte is expected to sign in October an agreement that will allow the construction of the P95-billion Pasig River Expressway (PAREx) that would cut travel time between Manila and Rizal province from two hours to 15 minutes.

Bataan Rep. Jose Enrique Garcia III, who sponsored the budget of the Department of Transportation (DOTr), said San Miguel Corp. (SMC), the project’s proponent, had complied with all the requirements to build and operate the 19-kilometer expressway.

Garcia said taxpayers would not spend a single centavo for the project and would in fact earn revenues that would be collected once it is completed in 2027.

On Sept. 21, SMC president Ramon Ang and Transportation Secretary Arthur Tugade led the signing of the supplemental toll operations agreement and only President Duterte’s signature is required for the project to roll.

“President Rodrigo Duterte is set to sign this project in October,” Garcia said as he defended the DOTr’s P150.76-billion budget at the House of Representatives.

Garcia said the project had been in the planning stage since 2019 and the submitted technical proposal was already being evaluated by the Department of Public Works and Highways.

The PAREx will run from the Radial Road 10 in Manila to the Southeast Metro Manila Expressway, which is under construction and is expected to boost property values in the areas it will pass as well as properties in Rizal province.

But a number of groups and individuals have been opposing the project because of its purported environmental effects.

On Tuesday, 76 civil society organizations appealed to the government to stop the project, citing that “harm from PAREx will far outweigh any projected benefits,” including the Pasig River. (See related story on B1)

But Ang said in a statement on Friday that, aside from solely funding the P95-billion project, San Miguel has committed to invest P2 billion to rehabilitate the Pasig River.

“I’m very proud that we have this once-in-a-lifetime opportunity to provide an inclusive, future-ready solution to traffic and, at the same time, restore the Pasig River back to its old glory,” Ang said.

The bus rapid transit alone, Ang said, would already cut harmful emissions from vehicles that are stuck in heavy traffic for hours.