Jonson kin to Duterte: Help us get justice 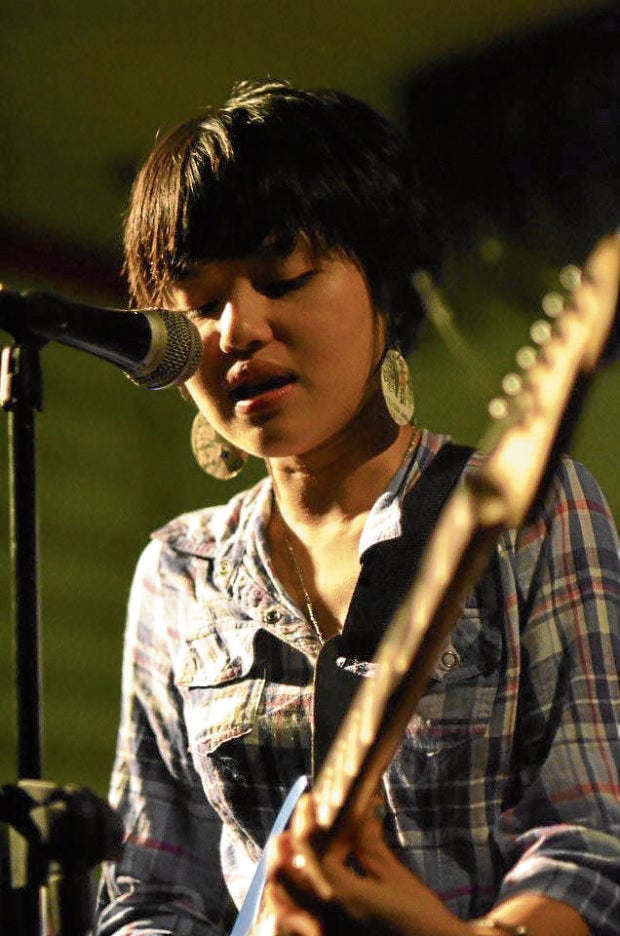 DAVAO CITY, Davao del Sur, Philippines — Artist Bree Jonson was laid to rest in her hometown here on Wednesday, more than a week after she died in La Union province, but her family continued pleading with President Rodrigo Duterte to help them so the person of interest in the case, Julian Ongpin, would be rearrested.

Ongpin, 29, and son of Marcos-era Trade Minister Roberto Ongpin, was the last person who saw the 30-year-old artist alive. He was first arrested by the police in San Juan, La Union, when they found cocaine in the hostel room where Jonson was initially found unconscious early morning on Sept. 18. Jonson was taken to a hospital in in the La Union capital of San Fernando City where doctors declared her dead.

A lawyer representing Jonson’s family, Jesselie Suñga of the Suñga Salandanan and Ampuan Law Offices, said on Wednesday that the National Bureau of Investigation had yet to release the findings of the second autopsy it conducted on the artist’s body.

The Philippine National Police, Suñga said, has not released a comprehensive postmortem report and updates on its investigation.

Suñga said they requested case investigators to file a motion for consideration on the resolution of La Union Deputy Provincial Prosecutor Braulio Tade ordering the release of Ongpin, opting for a preliminary investigation of the possession of illegal drugs and illegal drug use.

The counsels for Jonson’s family maintained that Ongpin, identified by reports as Jonson’s boyfriend, should not have been released as 12.6 grams of cocaine were seized by police from him. Possession of more than 10 grams of cocaine is a nonbailable offense.

Positive for cocaine use

“He tested positive for drug use, he was found in illegal possession of 12.6 (grams) cocaine, that alone is the case,” said Salome Jonson, the artist’s mother, in an interview on CNN Philippines on Tuesday night. “It is not just my fight, it’s the fight of the country, it’s everybody’s fight, it is Rodrigo’s (President Duterte) fight, the fight of the ‘droga.’”

Salome, in an interview with the Inquirer, said she wanted to tell Davao City Mayor Sara Duterte, who extended condolences to the family through her radio program on Monday, that if she wanted to help the family, she should persuade her father to have Ongpin rearrested. The mother said Mayor Duterte had yet to personally reach out to the family.

In a social media post in Filipino addressed to the mayor, Jill Villanueva Palarca, Jonson’s cousin, said: “What we need is your power. Please, do something, say something. This was your father’s campaign banner in 2016.”

“This is a national issue. Our justice system continues to fail the citizens of this nation. If these leaders cannot serve the interest of the oppressed then we are all doomed!” Palarca said.

President Duterte earlier ordered an investigation into the death of Jonson and instructed the Department of Justice “to accord the victim justice.”

Suñga said the letter urging the police to file the motion for reconsideration was received on Friday by Police Col. Jonathan Calixto, La Union police director, and Police Maj. Gerardo Macaraeg Jr., chief of the San Juan police. However, they were told by Macaraeg that they decided not to file it because “they were already out of time.”

The police have until Sept. 30 to file the motion for reconsideration, the same deadline for Ongpin to file his counter-affidavit.

“Remember that [President Duterte] has a fight on drugs, so we have pressure from the [Office of the President] to file this [motion for reconsideration]. I don’t know what the police are doing,” Suñga said.

Jonson was buried at Davao Memorial Cemetery on Wednesday afternoon.

“I raised her well,” said her mother. “She’s an achiever, intelligent, a good girl and a good daughter. Her friends are saying she was an authentic person, extra-generous and helpful. Bree has touched their lives.”