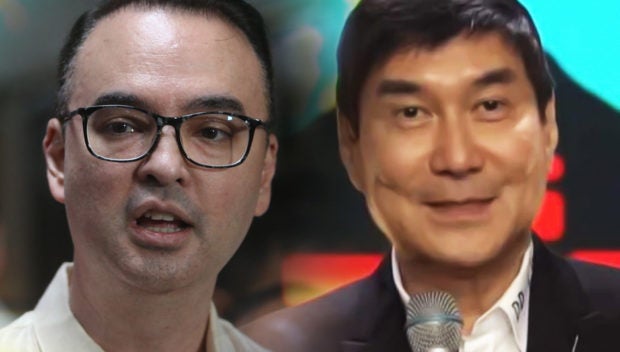 According to Pulse Asia, Tulfo and Cayetano shared the first to second places with 55.2 percent and 53.6 percent rating, respectively.

Pulse Asia said they are the “only possible senatorial candidates who enjoy a majority voter preference.”

The pollster also noted that among 53 individuals named in the survey conducted from September 6 to September 11, 2021, “15 have a statistical chance of winning, with most of them being former or incumbent members of Congress.” 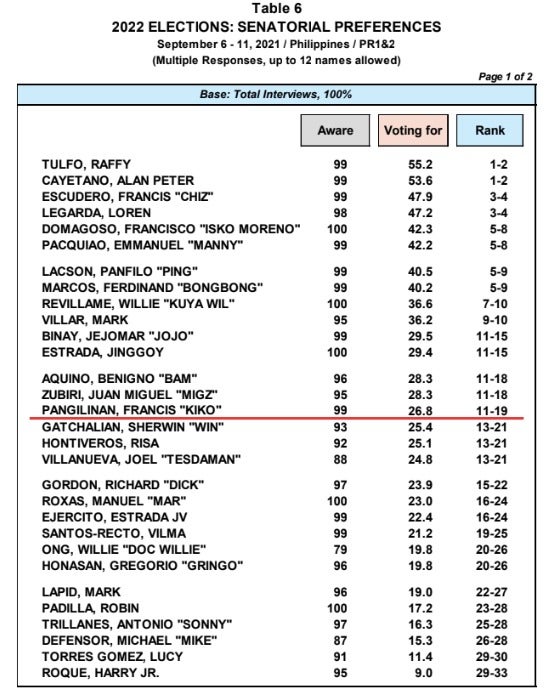 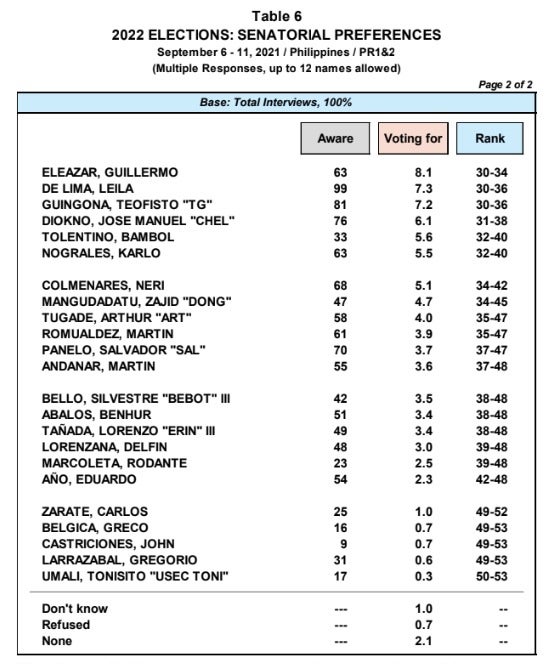 Both Moreno and Pacquiao have announced their decision to run for president in the 2022 national elections.

They were the top picks for senator in the previous Pulse Asia survey conducted in June.

Also in the list of preferred senatorial bets in 2022 are Senator Panfilo “Ping” Lacson who is vying for the presidency with 40.5 percent, former senator Ferdinand “Bongbong” Marcos with 40.2 percent, and TV host Willie Revillame with 36.6 percent.

The nationwide survey was based on face-to-face interviews of 2,400 adult Filipinos or those aged 18 and above. It also used a ± 2% error margin at the 95% confidence level.