NCR may remain under Alert Level 4 in October – DOH official 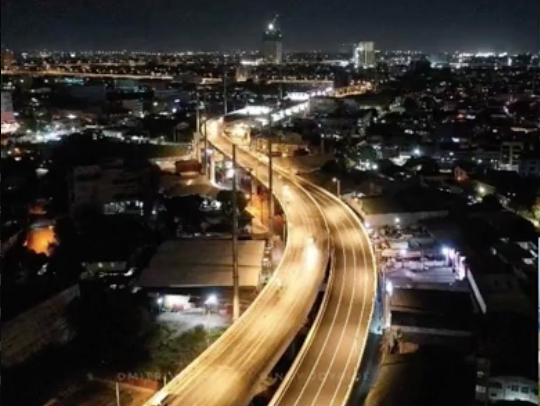 MANILA, Philippines — Metro Manila may remain under Alert Level 4 based on current metrics, though experts will continue to review data to determine the region’s new status for October, a Department of Health (DOH) official said Monday.

(If we will base it on the current numbers of NCR, we may possibly stay under Alert Level 4.)

(But our metrics and numbers will continuously be reviewed. It’s important that we have the correct and accurate data to allow us to give the right recommendations.)

De Guzman said the announcement on whether Metro Manila will stay under Alert Level 4 or will deescalate to Alert Level 3 may be announced on October 1.

The DOH official said Metro Manila’s COVID-19 bed utilization is at moderate risk at 63 percent while its intensive care unit utilization is high-risk at 76 percent.

(The past week, there was a sudden and fast decrease in the number of cases in NCR. We’re now just reporting 4,347 cases per day, 16 percent lower than the 5,145 cases the previous week.)

It is the DOH that will determine Metro Manila’s alert level, according to guidelines issued by the Inter-Agency Task Force for the Management of Emerging Infectious Diseases.