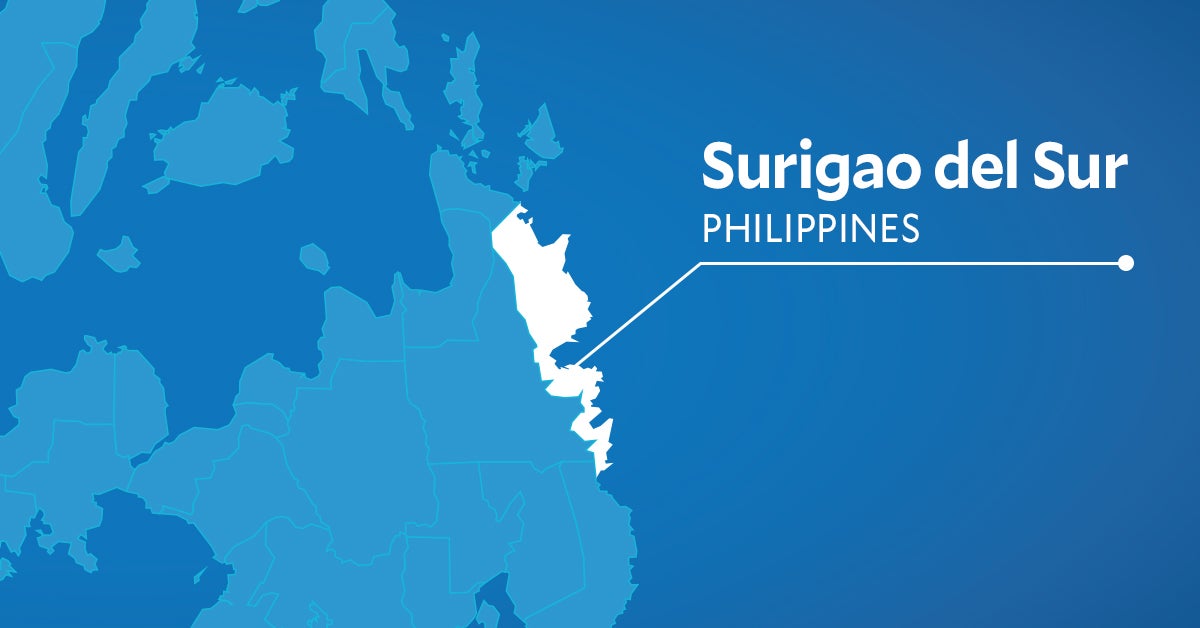 DAVAO CITY, Philippines —Four inmates were killed while another was wounded after they reportedly shot it out with prison guards in a foiled escape attempt at the Surigao del Sur provincial jail in Lianga town on Sunday morning.

Investigator Police Master Sgt. Mario Angelo M. Alejandria told the Inquirer that the botched prison break started when a jail “trustee” entered the kitchen to prepare breakfast at 6:35 a.m. However, he inadvertently opened the door to the detention cell, attracting the attention of some inmates who rushed out and ran toward the facility’s main gate.

Alejandria said that guards at the gate shouted for help as some of the escapees grabbed some firearms, triggering a firefight with other responding jail officers.

Three inmates were killed immediately while two more were wounded.

The police said they rushed the wounded to Lianga district hospital but one was declared dead on arrival. He was identified as April Jun Gases Riasol.

Barrameda said in a report to the Surigao del Sur provincial police that an investigation into the failed prison break was ongoing.

In a statement, Bureau of Jail Management and Penology (BJMP) spokesperson Jail Chief Insp. Xavier Solda said that 11 inmates were involved in the incident that lasted for just eight minutes and happened as breakfast was being served.

According to Solda, a jail officer was opening the first of four gates at the facility when he was grabbed by those trying to escape.

The 11 persons deprived of liberty (PDL) “overpowered the duty guard opening the cell gate and were able to approach the secondary gate. Our duty guard [at] the secondary gate was able to fire a warning shot but he, too, was subdued by the men who took his gun,” he said.

Other BJMP personnel immediately responded and were shot at by the escaping inmates, triggering a firefight, Solda added.

“Four of the PDL were killed and a jail officer was wounded after he was stabbed with an improvised bladed weapon when he tried to stop the group of escaping PDL,” he said.

Alejandria, however, made no mention of a wounded jail officer.

The BJMP claimed that the killed inmates were suspected members of the New People’s Army who had likely convinced others to join them in breaking out of jail.

“We are saddened by this incident but this should serve as a warning to PDL who want to commit more crime,” Solda said, adding the incident has not affected the BJMP’s commitment to help prisoners rehabilitate themselves and enable them to get a fresh start.

The provincial jail is located two to three kilometers away from the Lianga police station.

On Oct. 13, 2020, eight inmates of the Basilan provincial jail, including a member of the Abu Sayyaf, overpowered and killed a prison guard during a prison break. One of the escapees, however, was also killed while another was wounded. The jailbreak took place past 5 p.m. at the facility located in the village of Sumagdang in Isabela City.

Nine days later, 15 out of 32 prisoners being held at the Custodial Facility Unit Extension of the Caloocan City Hall escaped through a hole they made on one of the walls. The police said the escapees were facing different cases, including illegal drugs, alarm and scandal, theft, and unjust vexation, among others.

—WITH REPORTS FROM JEANNETTE I. ANDRADE AND INQUIRER RESEARCH INQ