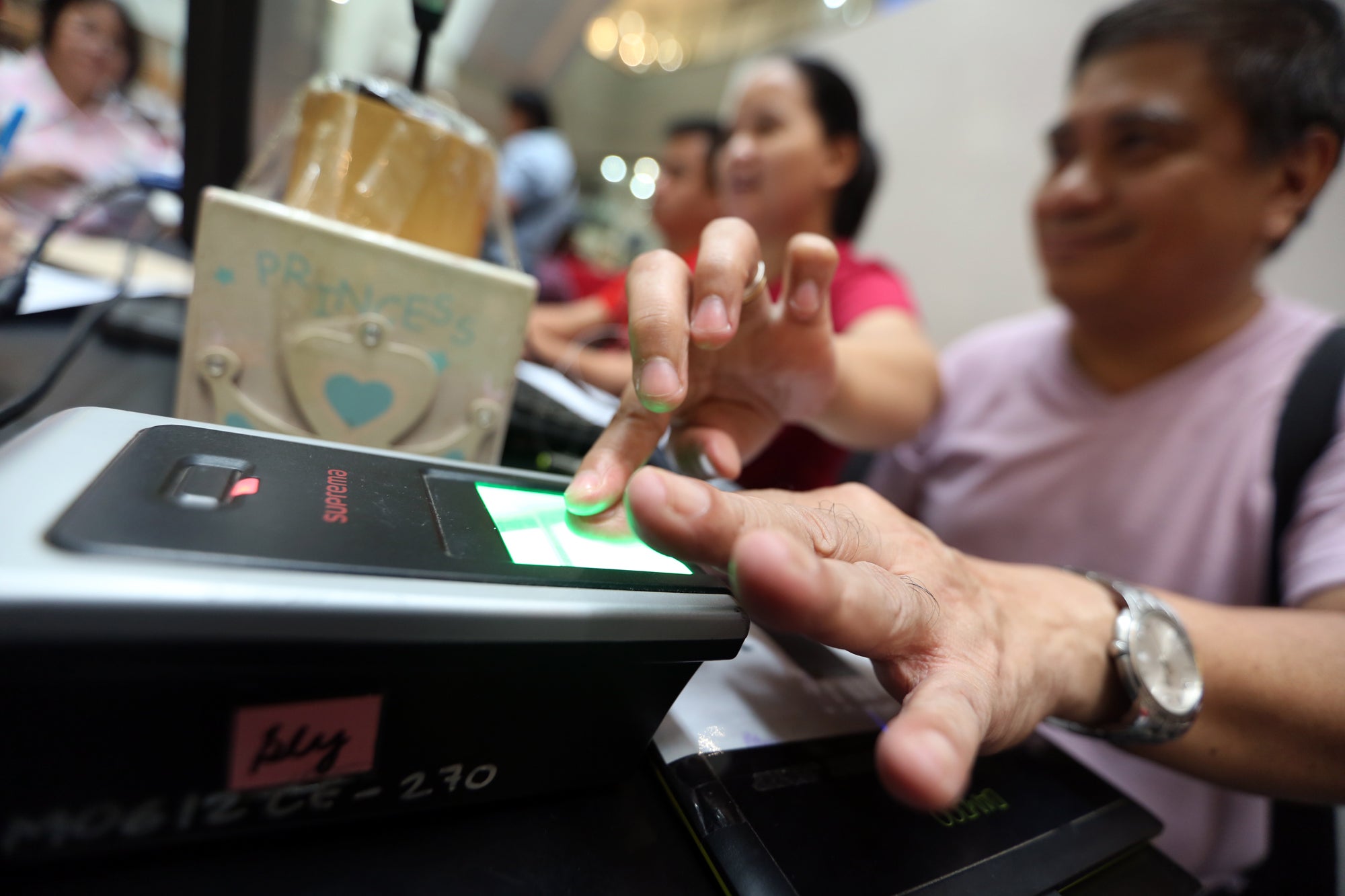 (FILE) The Commission on Elections (COMELEC) conducts voters’ registration and validation of biometrics data at Robinsons Place Manila, July 11, 2015. The poll body decided to bring this service to malls in pushing its “No Bio, No Boto” campaign for the 2016 polls. INQUIRER PHOTO / NINO JESUS ORBETA

MANILA, Philippines — The House committee on suffrage and electoral reforms approved Friday a bill seeking to extend to October 31 the registration of voters for the 2022 national elections.

“At a time of uncertainty, each and every office of the government is tasked to be flexible and alert. In order to avoid massive voter disenfranchisement, the Comelec (Commission on Elections) must extend the period of voter registration until 31 October 2021,” they added.

A counterpart bill has been approved on the second reading in the Senate.

Comelec Commissioner Marlon Casquejo said that instead of a one-month extension, the poll body is proposing to extend the voter registration period for just one week after the filing of the certificates of candidacy (COC) from October 1 to 8.