Eleazar rejects calls to run for Senate, vows to finish job and retire 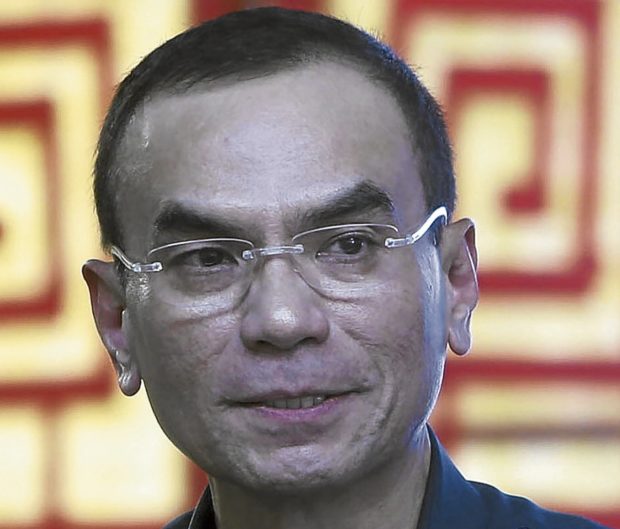 MANILA, Philippines — Philippine National Chief Gen. Guillermo Eleazar on Thursday said he intends to finish his term in the force until retirement, effectively turning down calls to run for senator in the 2022 elections.

Eleazar will retire as PNP chief on November 13, when he reaches the age of 56.

“We don’t want to be distracted in our job,” Eleazar said in a press briefing in Camp Crame.

(My term is just short, I just have less than two months left, so please let me continue this until I reach my retirement on November 13.)

Eleazar made the reaction after a Quezon-based citizens’ movement urged Eleazar to run for senator.

Tito Ojeda, former mayor of Mulanay town in Quezon and former president of the Quezon mayors league is the lead convenor of the movement.

“He is best suited for the position,” Ojeda said.

Ojeda also noted that should Eleazar heed their call to run for senator, “he can still do it after his retirement via substitution.”

The Commission on Elections has scheduled Nov. 15 as the last day for filing of certificates of candidacy by a substitute if the original party candidate has withdrawn, died, or been disqualified for this upcoming election.

‘I don’t want to be distracted’: Eleazar shoots down calls to run for senator