Cable TV association to join KBP once franchise is granted 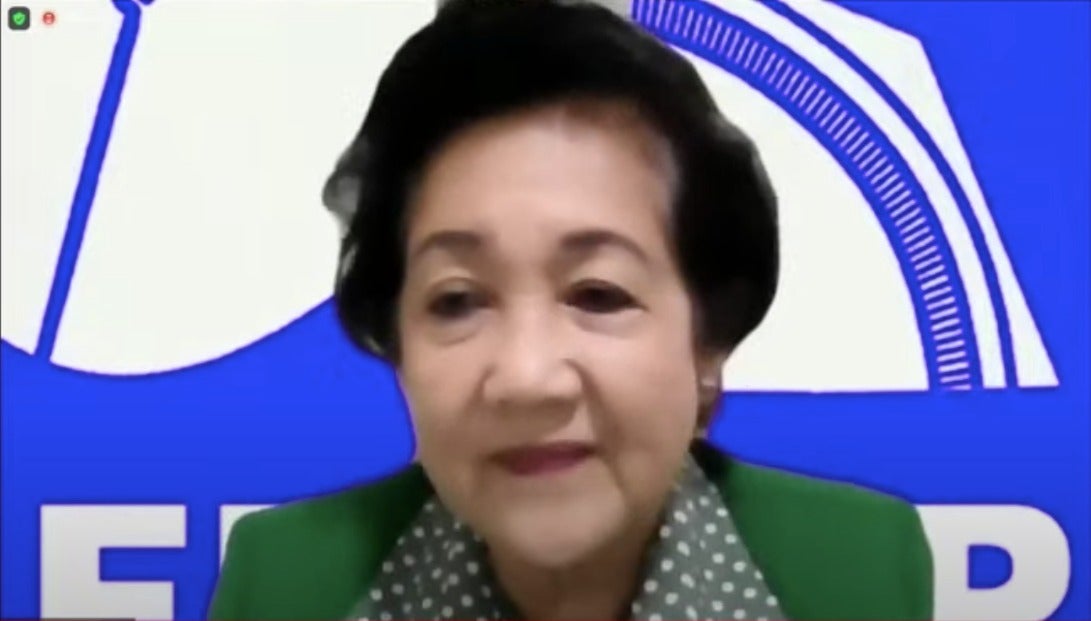 MANILA, Philippines — The Federation of International Cable Television and Telecommunications Association of the Philippines (Fictap) on Thursday committed to join the Kapisanan ng mga Brodkaster ng Pilipinas (KBP) once their franchise is granted.

“Actually, before we started organizing the Fictap Cable TV Association, we already applied with the KBP.  But then, KBP informed us that they cannot accept cable TV applications because we do not have a franchise, only a provisional authority from NTC (National Telecommunications Commission),” Fictap National Chair Estrellita Tamano said during the hearing of the Senate committee on public services.

“That is the reason we have not qualified to join them… Rest assured that as soon as ma-approve po ‘yung aming franchise eh immediately mag-me-member kami ng KBP,” she added, noting that Fictap’s Broadcasting Network Inc.’s president and chief executive officer Cecille Dy is a very active member and officer of the KBP.

(Rest assured that as soon as our franchise is approved, we will immediately apply as a KBP member.)

Among the bills that were included in the hearing is House Bill No. 8976 or granting Fictap Radio Broadcasting Network Inc. a franchise to construct, install, establish, operate, and maintain radio and television broadcasting, and cable television stations throughout the Philippines.

“Given that Fictap also has a pending application for telco franchise, we will suspend your consideration first para masama na pati ‘yung telco,” Poe said.

Read Next
WATCH: Tense moments before Jonson was found unconscious
EDITORS' PICK
The crisis within: Suicides rise as COVID takes its toll on lives, livelihood
Karen Davila’s son survives second full-blown seizure, now well
USAID Opportunity 2.0 calls for applicants for grants for out-of-school youth engagement
DOTr to defend proposal to increase passenger capacity in public transport
Legarda emphasizes role of ICC/IPs in nation building this IP month
Work-From-Home is here to stay and requires reliable logistics
MOST READ
Martires asks why he is being singled out over issues on releasing SALNs
Isko to critics after remarks vs Robredo: I’m sorry, this isn’t about Mr. Congeniality
Bongbong says PH should modernize infrastructure to become Asia’s next logistics hub
Why the Marcos brand remains popular
Don't miss out on the latest news and information.