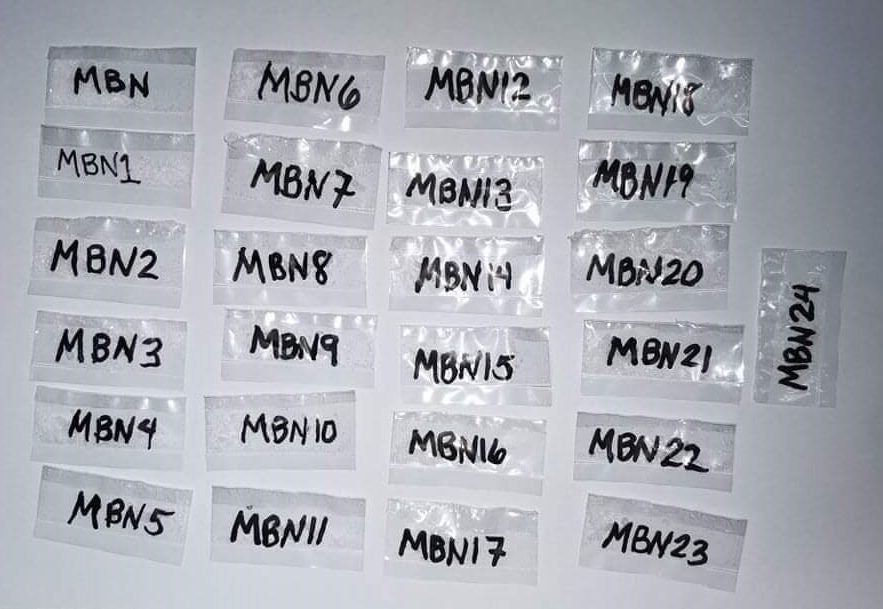 At least 25 sachets of alleged “shabu” (crystal meth) were seized from a suspect who is reportedly the leader of a criminal group in Gapan City, Nueva Ecija. (Contributed)

GAPAN CITY, Nueva Ecija — A 33-year-old vendor was arrested here after he yielded 25 sachets of alleged “shabu” (crystal meth) and a handgun during a buy-bust operation on Tuesday (Sept. 20) afternoon, police said.

Seized from the suspect were 3.23 grams of shabu with an estimated street value of P21,964. Also recovered from him was his loaded .38-caliber revolver and the marked money.

The operation was carried out with the help of other police units and in coordination with the Philippine Drug Enforcement Agency, Desamito said.

The suspect was detained at the city police’s custodial facility and will be charged with violation of the Comprehensive Dangerous Drugs Act of 2002.