Abolition of PITC pushed in House amid procurement issues 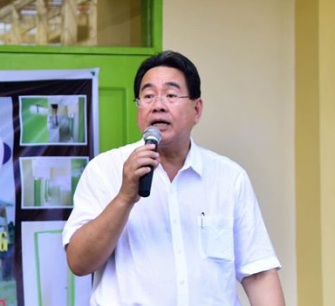 MANILA, Philippines — A House of Representatives leader is pushing for the abolition of the Philippine International Trading Corporation (PITC) amid the recent budgetary and procurement issues faced by the agency.

Under House Bill No. 10221, Deputy Speaker and Cagayan de Oro City Rep. Rufus Rodriguez said the PITC should be abolished, with the Department of Trade and Industry (DTI) taking over the functions of the agency in relation to facilitative trade-relayed services, responsive business solutions, and trade-related government-to-government transactions.

In pushing for the agency’s abolition, Rodriguez pointed out that the 2022 audit report of PITC showed that P11.02 billion worth of funds transferred to the agency by other government offices from 2014 to 2020 remain unutilized.

“There are also reports of source agencies using the interests from money transferred to the PITC to generate savings, which are used by the source agency to fund bonuses, among others,” Rodriguez said in the bill. 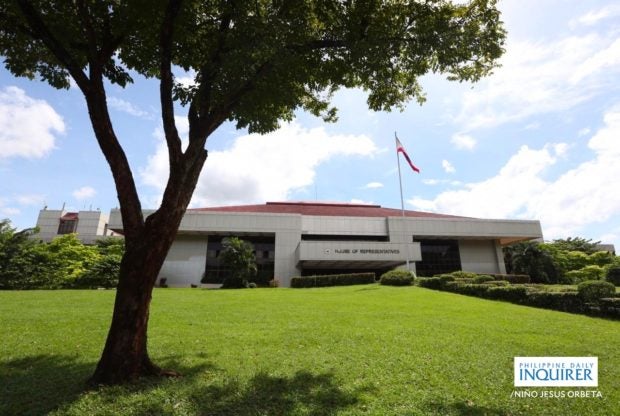 The PITC was originally established as a mechanism to formalize trade with planned economies through government-to-government procurement.

Rodriguez, however, pointed out that currently, there are only two centrally planned economies—Cuba and North Korea.

Finance Secretary Carlos Dominguez III earlier this month said that proposals to abolish the PITC is “worth looking at.”

A similar measure seeking to abolish the PITC has also been filed in the Senate.

Read Next
Northern Chinese city in semi-shutdown after first COVID-19 cases since February
EDITORS' PICK
Karen Davila’s son survives second full-blown seizure, now well
DOTr to defend proposal to increase passenger capacity in public transport
USAID Opportunity 2.0 calls for applicants for grants for out-of-school youth engagement
Legarda emphasizes role of ICC/IPs in nation building this IP month
Work-From-Home is here to stay and requires reliable logistics
The crisis within: Suicides rise as COVID takes its toll on lives, livelihood
MOST READ
Martires asks why he is being singled out over issues on releasing SALNs
Isko to critics after remarks vs Robredo: I’m sorry, this isn’t about Mr. Congeniality
Bongbong says PH should modernize infrastructure to become Asia’s next logistics hub
Why the Marcos brand remains popular
Don't miss out on the latest news and information.