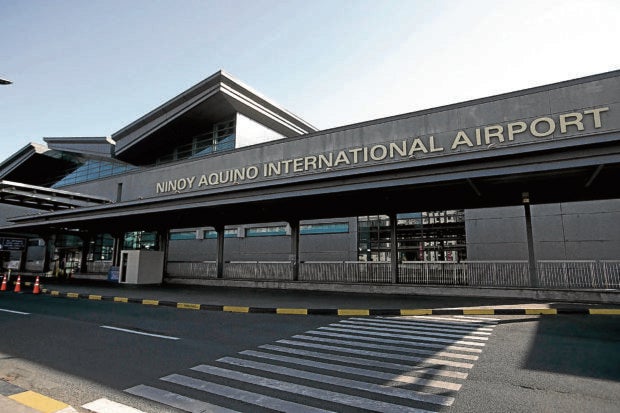 (This turf war should be set aside for the sake of the security of the facility. They should talk it over to resolve it.)

(We are quite nervous about that. And there is a so-called turf confusion… who has the authority there?)

Marcos further said that the Naia and PNP police should talk about the matter to improve the country’s airport security. 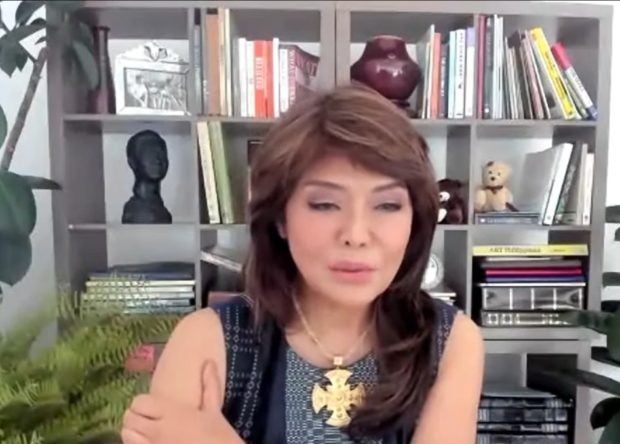 Sen. Imee Marcos, in a hybrid hearing of the Committee on Public Order and Dangerous Drugs Tuesday, September 21, 2021, expresses concerns over the country’s airports and coastline security. Marcos noted that the International Civil Aviation Organization (ICAO) had flagged the Ninoy Aquino International Airport and other airports in the country for its failure to maintain and carry out effective security consistent with the ICAO standard. (Screen grab/Senate PRIB)

(Maybe once and for all, we need to take this chance to address management issues. The country is affected by the security issue. We are humiliated because they say our primary airport’s security is sub-standard.)