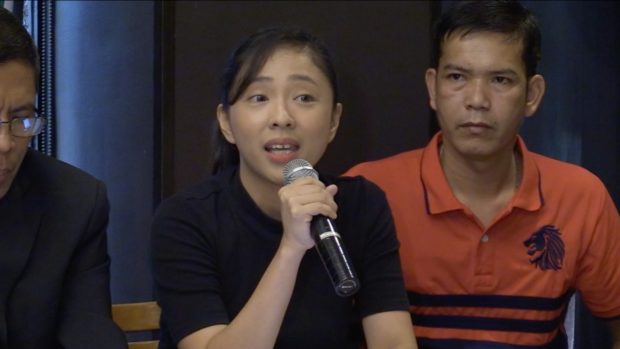 MANILA, Philippines — As the House of Representatives starts its plenary deliberations on the proposed P5.024-trillion national budget for 2022 on Tuesday, an opposition lawmaker questioned why the government’s anticommunist task force had been spared from budget cuts unlike other agencies, including the Department of Health (DOH)

In a budget hearing earlier this month, the DOH said it originally proposed a P73.99-billion budget for its COVID-19 response next year although the Department of Budget and Management approved only P19.68 billion.

In contrast, the National Task Force to End Local Communist Armed Conflict (NTF-Elcac) will get a whopping P28.1-billion funding in 2022, higher than its P19-billion budget this year.

But she noted that NTF-Elcac’s own track record had been blemished “with dubious and fatal programs” such as its Red-tagging sprees, fake criminal operations, fake rebel surrenderees and extrajudicial killings.

“Billions of tax money is constantly wasted in harming rather than helping the youth amid the pandemic,” Elago said in a statement.

“If anything, the task force’s most successful achievement is the militarization of state bureaucracy, turning civilian government into a de facto junta pampered and commanded by the President himself,” she added.

The NTF-Elcac has sought the disqualification of Elago’s Kabataan party list group in the 2022 national elections for allegedly being a front of communist rebels.

Elago renewed her call to abolish the NTF-Elcac and realign its multibillion budget to the government’s pandemic response.

Gabriela Rep. Arlene Brosas earlier warned that the P28.1- billion budget of the NTF-Elcac might be used for the administration’s Red-tagging and vote-buying operations for next year’s elections.