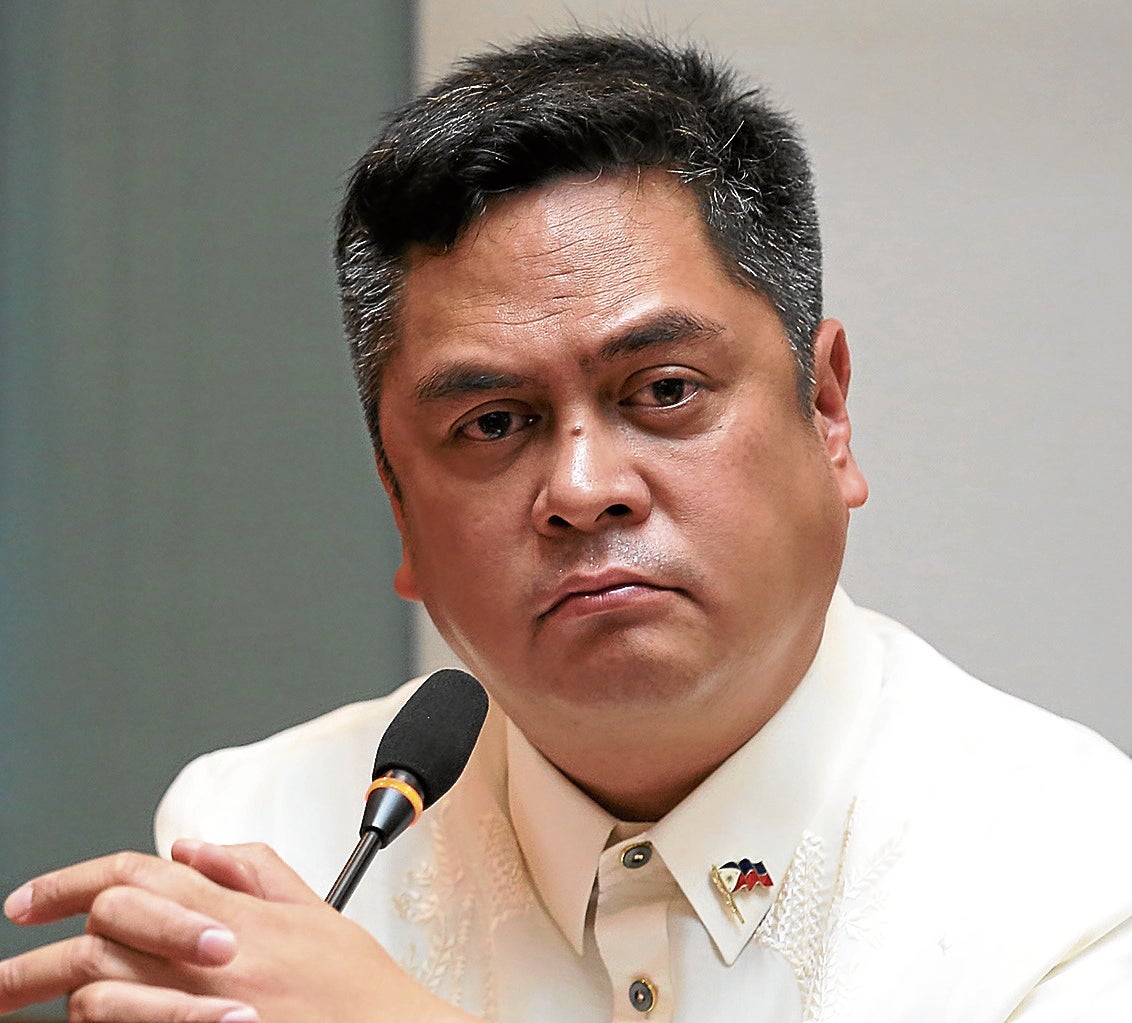 This raised eyebrows among some senators who called for the scrapping of the PCOO’s proposed P265-million budget for a “Visayas media hub” and a government communications academy (GCA), amid lingering suspicions that the Palace office was behind the proliferation of troll farms spreading fake news and black propaganda targeting President Duterte’s critics.

In a hearing of the Senate finance subcommittee on Thursday, senators said the proposed PCOO projects were not urgent and that their intended funds are better used for the pandemic response.

PCOO officials faced the panel to seek approval for its P1.91-billion proposed budget for 2022, which is P1.62 billion more than last year’s allocation.

The biggest slice in the PCOO’s draft capital outlay was a P200-million allotment for the Visayas media hub to be set up in Mandaue City, Cebu province, supposedly to complement the existing Mindanao media office in Davao City and the main broadcasting center in Quezon City.

The PCOO also requested P50 million for the GCA, which it plans to open in Bukidnon.

“I think a rational assessment will tell you that these are not urgent projects. What do you need an academy for? Is this where you train trolls?” asked Senate Minority Leader Franklin Drilon, addressing PCOO officials at the online hearing.

“So you have a propaganda academy—to teach propaganda?” Drilon added.

According to Communications Secretary Martin Andanar, the GCA will be used as a training center for “good propaganda,” but he later conceded that funding it under the 2022 budget may not be that urgent.

Drilon said he was also puzzled by the PCOO’s funding request for a budget of P177 million for personnel services, of which P76 million was intended for contractuals.

“Don’t you find this a bit odd? Why can you not hire and fill your unfilled positions?” Drilon asked Kris Ablan, the PCOO undersecretary for finance and administration.

Sen. Richard Gordon, chair of the finance subcommittee, agreed: “I find it strange that you are hiring a lot of people by proportions. Why is it that many?”

“What projects or job descriptions of these employees that are so technical and so specialized that cannot be performed by regular employees? I am baffled by the fact that there are no policy guidelines at all on hiring of employees,” she said.

“There seems to be a lot of mysteries in all these hiring of employees,” she said. In July, the Commission on Audit (COA) flagged the PCOO’s “massive’’ and “unrestricted’’ hiring of contractuals, saying it led to unnecessary expenses amounting to P71 million.

Drilon kept taking shots at Ablan, repeatedly referring to the agency’s “COS” personnel as “COT,” or “contract of trolls.”

But Ablan maintained: “We don’t have trolls, Mr. Chairman.”

He admitted that he, too, once found the PCOO’s human resources situation odd, but clarified that on his watch the agency had already begun the process of filling up 62 of 88 vacant positions.

The senators also ordered the PCOO to submit the names, addresses, education and job description of the COS employees, as well as their daily time records.

The Palace media office was also asked to submit a report on its expenses for “social media boosting.”

“(P)art of our right to know is to make sure that these are not fictitious names, that the names are performing their jobs. Even if they are trolls we will accept that, as long as they are legitimate and existing,” Drilon said.

The opposition senator asked if the PCOO intended to continue hiring its present roster of “trolls” up to the May 2022 elections, and also sought its position on proposals to have a law banning troll farms.

“Should they be banned? Will you endorse it? Can you submit to us a draft bill that [the government] should ban and banish trolls?” Drilon said.

Andanar agreed that having such a ban would be a good idea and that spreading “fake news” should be penalized.