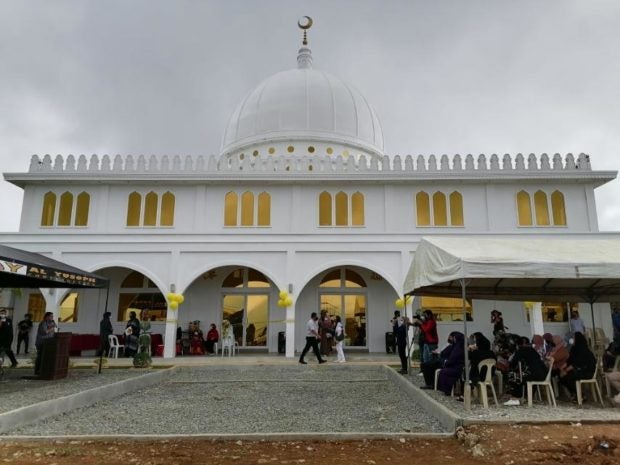 The two mosques inaugurated were the Marinaut Mosque and the White Mosque.

“The government, through the TFBM and its implementing agencies, sees the repair and reconstruction of mosques damaged during the 2017 siege as crucial to the social healing of Maranaos,” said TFBM Chairman Sec. Eduardo Del Rosario

“Aside from rebuilding public structures, refurbishing Islamic houses of praise is key to ensuring the Maranaos’ path to full recovery,” he added. 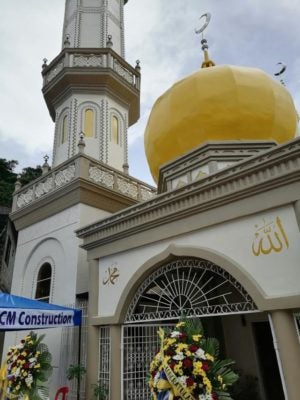 Each barangay complex is equipped with a madrasah and health center in line with efforts to provide quality education and healthcare to Marawi citizens.

“Progress comes from effective governance, which in part could be achieved through the establishment of these barangay complexes,” the TFBM chief stressed.

“And with the provision of a madrasah and health center for each barangay complex, rest assured that the youth will be provided with quality education while citizens will be able to enjoy access to medicine and health services, especially amid the ongoing COVID-19 pandemic,” he noted.

Earlier in July, the Masjid Darussalam was also inaugurated as well as the Disomangcop Mosque.

War struck Marawi City on May 23, 2017 after the Maute group laid siege to the city, resulting in widespread damage to property and infrastructure, as well as the loss of lives.