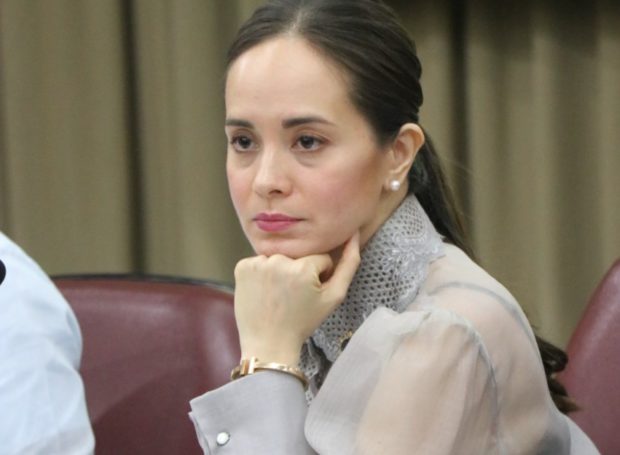 MANILA, Philippines — Leyte Rep. Lucy Torres-Gomez will no longer vie for a Senate seat in 2022 and will instead run for mayor of Ormoc, Leyte, Senate President Vicente Sotto III said Thursday.

“[Former House Speaker Pantaleon] Alvarez just met with Lucy. She has decided not to run for the Senate and instead for Mayor of Ormoc,” Sotto told reporters in an online message.

Lacson is Sotto’s presidential running mate. Sotto will run for the vice presidency in next year’s elections.

Torres-Gomez was among those included in the initial senatorial slate of the Lacson-Sotto tandem.

She was also earlier being considered by the faction of Energy Secretary Alfonso Cusi as one of its senatorial candidates under the ruling PDP-Laban.